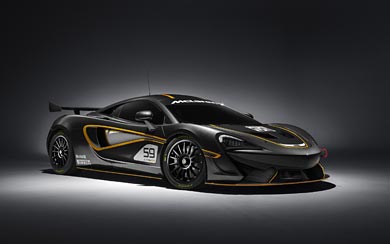 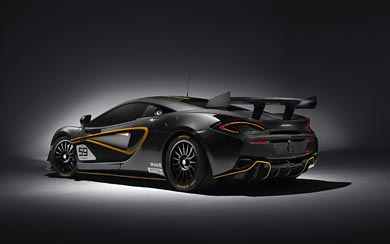 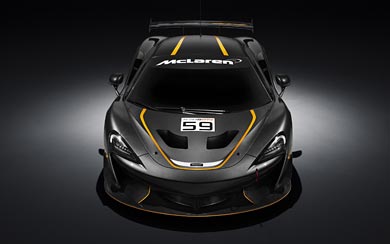 McLaren GT and CRS GT Limited will work with recently confirmed customer team Black Bull Ecurie Ecosse, with the 570S GT4 competing in the full nine round calendar, including the famous Spa-Francorchamps. The programme will be a rigorous testing schedule in live race environments. The 570S Sprint, which will be revealed in the coming weeks, will be dedicated for private trackdays and is therefore unrestricted by racing regulations. However, 570S Sprint owners will be able to upgrade to GT4 specification.