Download Novitec Rosso Ferrari car wallpapers in 4K for your desktop, phone or tablet. All images belong to their respective owners and are free for personal use only. 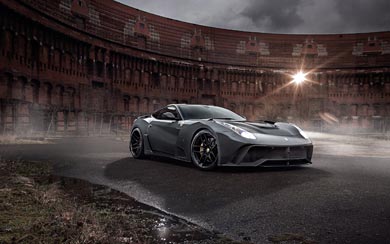 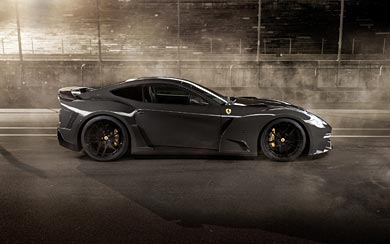 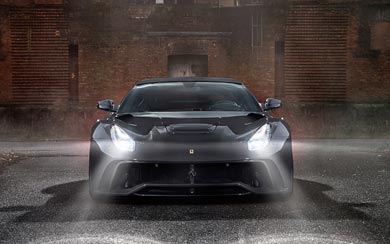 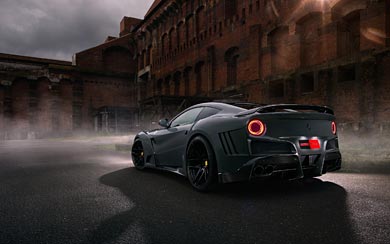 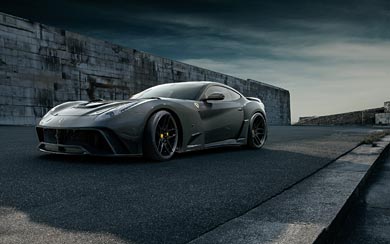 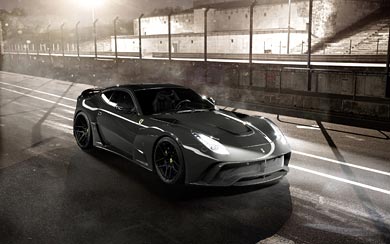 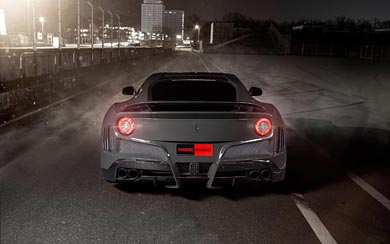 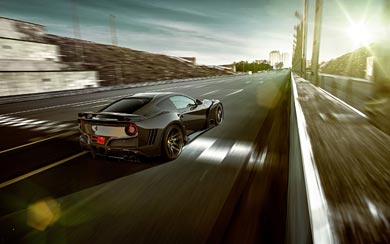 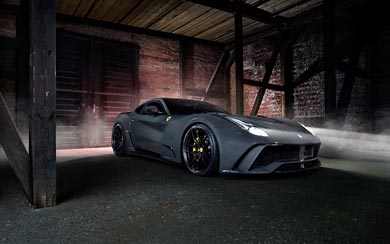 After the release of the Novitec Rosso F12 N-Largo in 2013, the tuner has now released the updated S version of the same vehicle. By now you should know the Novitec drill, new body elements/panels made from carbon fiber and aerodynamically sound, big set of wheels staggered front and rear, and extra power for an already fast car. That about sums up this latest creation.

After the success of the original, the N-Largo S is a complete new development, with aggressive new bodywork that gives the Ferrari F12 a menacing new look. The design of this new kit was done in cooperation with German designer Vittorio Strosek, who has over three decades of experience in the industry developing spectacular and aerodynamically efficient refinements of supercars.