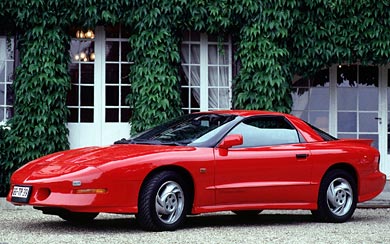 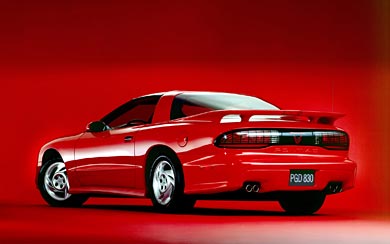 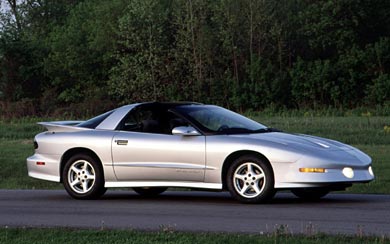 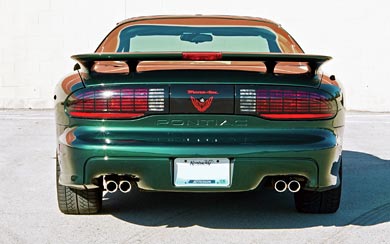 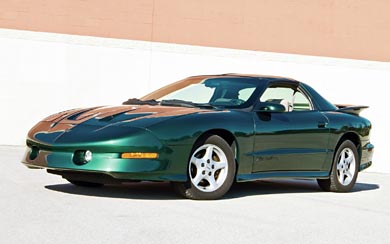 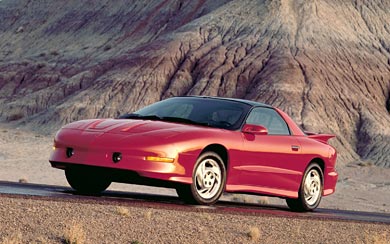 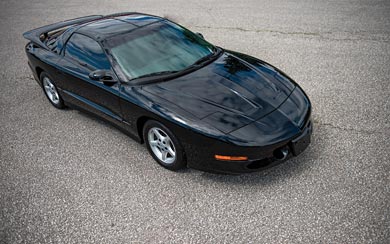 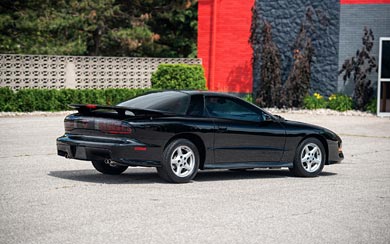 From 1993 to 1997, the sole engine for the Formula and Trans Am was the 5.7 L LT1 V8, essentially identical to the LT1 in the C4 Corvette except for more flow-restrictive intake and exhaust systems. 1994 marked the first year the fourth-generation convertible was available for the Firebird and Camaro. The 1995 models were the same as those of previous years, but traction control (ASR: Acceleration Slip Regulation) was now available for LT1 Firebirds, controllable by a switch on the console.

The “Trans Am GT” trim level was dropped this year from the lineup after its model year run in 1994. For 1995, all Trans Ams received the 155-mph speedometer and Z-rated tires. 1995 was also the first year of the vented version of the Opti-Spark distributor on LT1 F-cars, addressing a common mechanical fault with the unit.