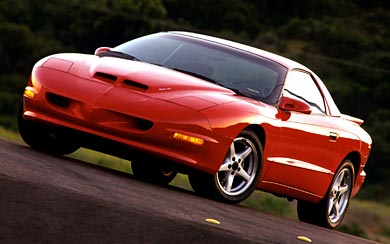 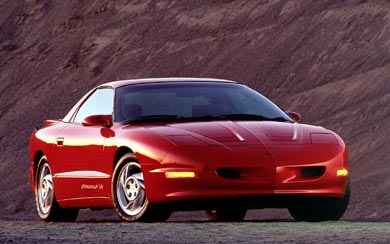 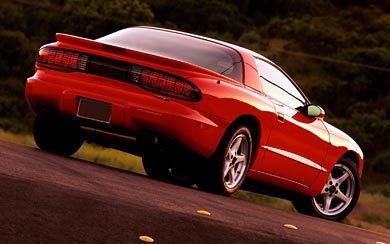 From 1993 to 1997, sole engine for the Formula and Trans Am was the 5.7 L LT1 V8, essentially identical to the LT1 in the C4 Corvette except for more flow-restrictive intake and exhaust systems.

Firebird performance levels improved for 1996, with the establishment of the stronger 200-hp 3.8 L V6 as the new base engine, and the power rating of the LT1 increased to 285 in 1996, due to its new dual catalytic-converter exhaust system. 1996 was also the first year of the OBD-II computer system. Optional performance enhancements were available for each Firebird trim level; the Y87 Performance packages for V6s added mechanical features of the V8 setups, such as four-wheel disc brakes, faster-response steering, limited-slip rear differential, and dual tailpipes.