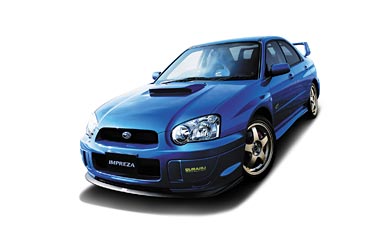 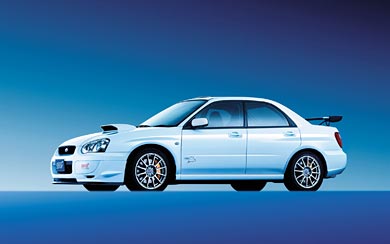 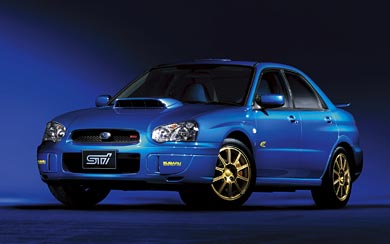 In 2004, Subaru of America announced it will sell the WRX STi. Subaru Tecnica International’s president said in an interview that he wishes to best the Mitsubishi Lancer Evolution in the US. Thus, the each iteration of the US-spec WRX STi was essentially the same as the respective J-spec STi Spec C (the highest performing STi version barring special variants). All the part numbers match up, including the part-numbers for the glass windows and dampeners. However, instead of the EJ207, the USA receives the first EJ257, a 2.5 liter version of the EJ207. Also, unlike the EJ207, it features hypereutectic cast pistons as opposed to the forged pistons in the EJ207. The steering rack is the standard STi’s 15.2:1 instead of the Spec C’s 13:1.

Many people surmise the reason why the US-spec WRX STi does not handle as well as a Spec C is because the EJ257’s extra weight and the slower steering rack hampers the feel and balance of the car.