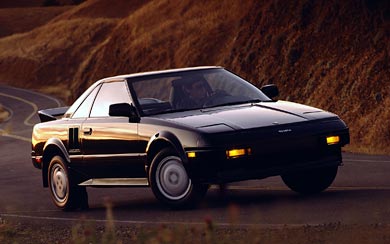 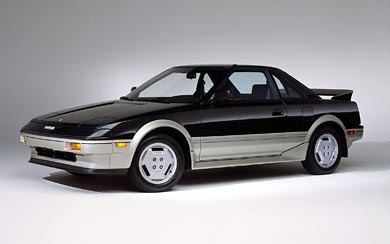 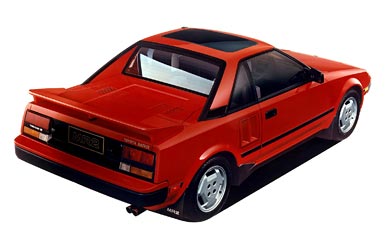 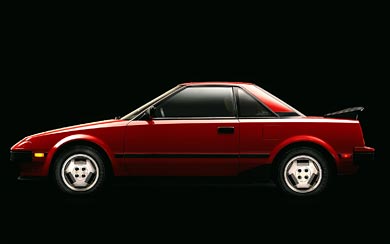 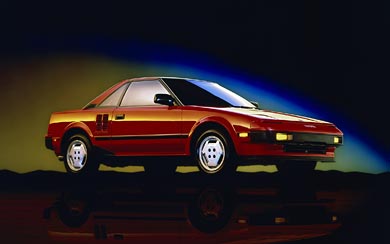 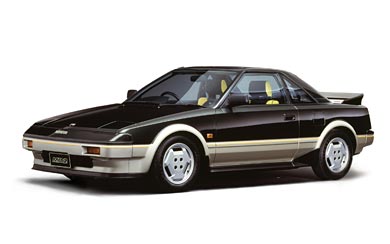 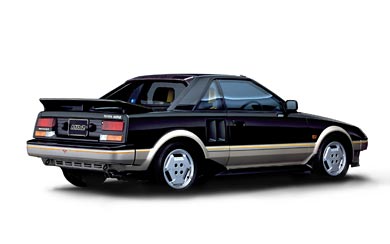 The first generation Toyota MR2 was first released in 1984 and went on to win the Japan Car of the Year award for that year. During development of the MR2 prototype, Toyota utilised the help of Lotus, with engineer Roger Becker send to setup and tune the cars suspension and handling. The styling was classic 80’s Japanese with a very boxy featuring lots of vents, wings and other additions.

Tipping the scales at just over a tonne, the MR2 was a rear wheel drive 2-door sports car that put the engine in the middle of the car mounted transversely, and went about its business with a 0-100 kph time of 8.1 seconds. The 1.6L inline 4 engine was taken from the E80 series Corolla, which made use of dual overhead cams and four valves per cylinder. Toyota would later make a supercharged version in 1986 that used the 4A-GZE engine equipped with a small Roots-type supercharger and a Denso intercooler.

The new MR2 received a good reception around the world, placing well amongst its peers of the time, and collecting some awards along the way. Throughout its life between the years of 1984 and 1989, the MR2 went through a few minor revisions which added a little power and more aggressive body styling.