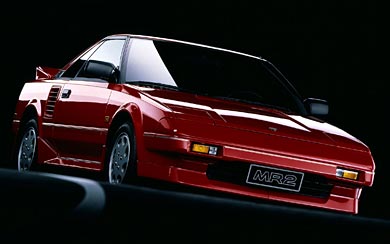 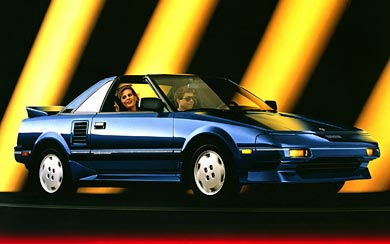 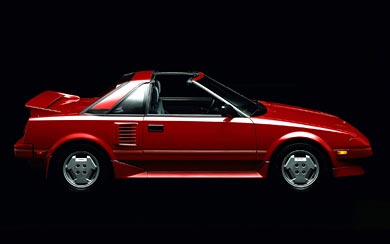 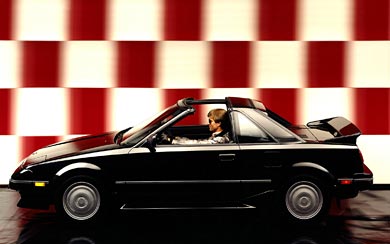 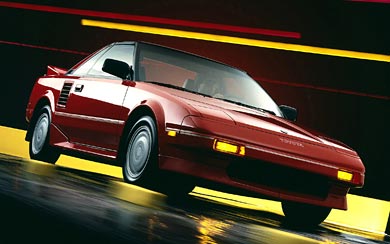 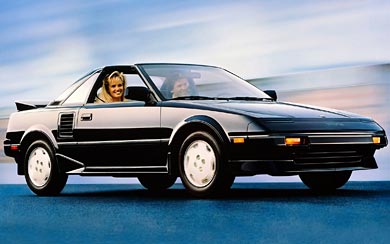 In 1986 (1988 for the US market), Toyota introduced a supercharged engine for the MR2. Based on the same block and head, the 4A-GZE was equipped with a small Roots-type supercharger and a Denso intercooler. T-VIS was eliminated and the compression ratio was lowered to 8:1. It produced 145 horsepower (108 kW) and 140 pound-feet (190 Nm) and accelerated the small car from 0 to 100 km/h (0 to 62 mph) in 6.5 to 7.0s. The supercharger was belt-driven but actuated by an electromagnetic clutch, so that it would not be driven except when needed, increasing fuel economy. Curb weight increased to as much as 2,494 pounds (1,131 kg) for supercharged models, due to the weight of the supercharger equipment and a new, stronger transmission. A fuel selector switch was also added in some markets, to allow the car to run on regular unleaded if required to.

In addition to the new engine, the MR2 SC was also equipped with stiffer springs, and received special “tear-drop” aluminium wheels. The engine cover had two raised vents (only one of which was functional) that visually distinguished it from the naturally aspirated models. It was also labeled “Supercharged” on the rear trunk and body mouldings behind both doors. This model was never offered in European or Australian markets, although some cars were privately imported.