Download Aston Martin DB9 car wallpapers in 4K for your desktop, phone or tablet. All images belong to their respective owners and are free for personal use only. 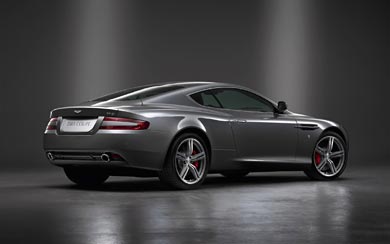 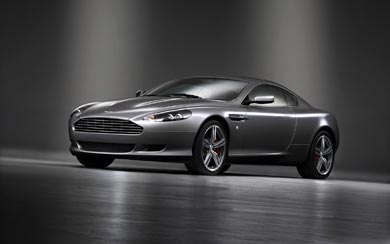 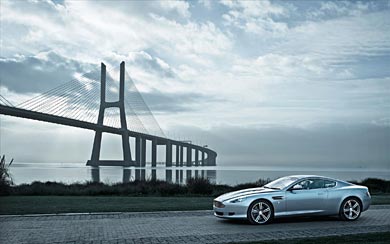 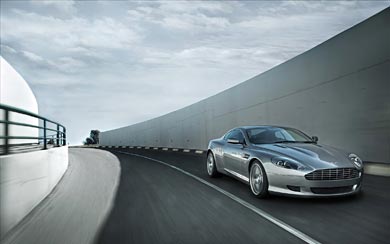 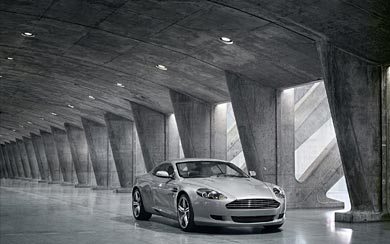 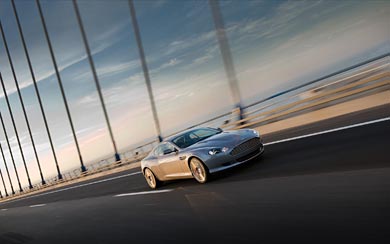 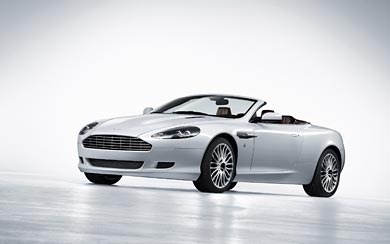 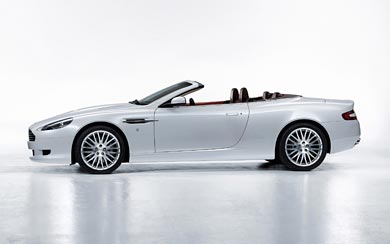 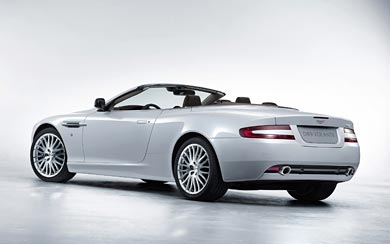 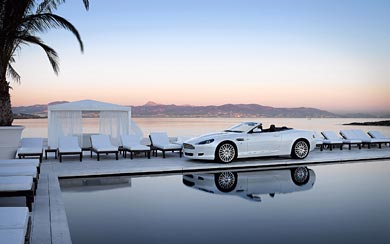 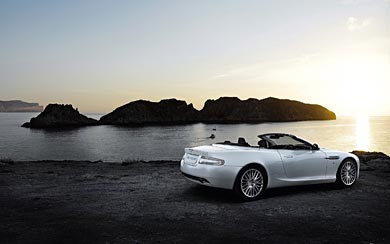 The DB9 manages to combine all facets of style, quality and usability of a traditional Aston Martin without relying on retrospective detail or design. Accordingly, styling changes to the revised DB9 are subtle, reflecting the cars timeless design and understated elegance.

The latest DB9 incorporates a series of chassis developments for both the Coupe and Volante derivates. Bilstein dampers are introduced in addition to revised upper suspension arms and retuned suspension bushes to deliver improved ride quality; aiding greater refinement in the Volante and an enhanced sporting feel in the Coupe. The DB9 Volante also benefits from revisions to the front shear panel which increases torsional rigidity by 10%, further improving refinement.

Other changes include a revised version of Aston Martins 6.0 litre V12 engine to deliver improved power and torque. Peak power of 470bhp (350kW) increased by 20bhp (30Nm) – is now reached at 6,000rpm, resulting in a power to weight ratio of 267bhp per tonne (199kW/tonne) an increase of 11bhp per tonne over the existing DB9. Peak torque of 600Nm is delivered at 5,000rpm, providing even more accessible power for the driver, as well a greater performance feel overall. Accordingly, top speed is now 190mph (306km/h) and the benchmark 0-60mph time improves by 0.3 seconds for the Touchtronic transmission which benefits from a new valve box and integrated transmission controls to achieve quicker gear shifts to 4.6 seconds and by 0.1 seconds to 4.6 seconds for the manual gearbox.