Download Audi E-Tron car wallpapers in 4K for your desktop, phone or tablet. All images belong to their respective owners and are free for personal use only. 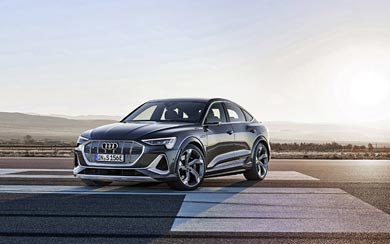 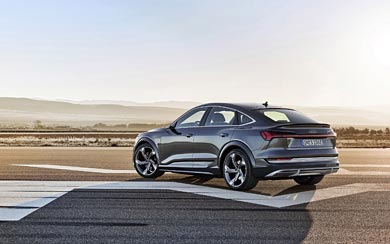 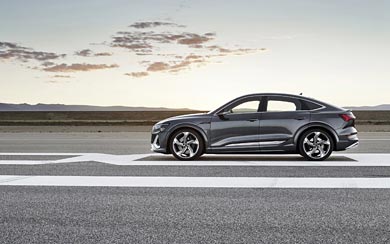 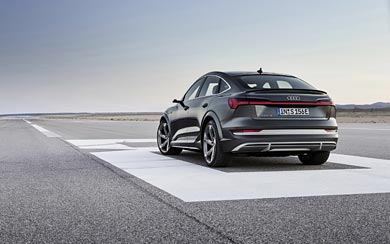 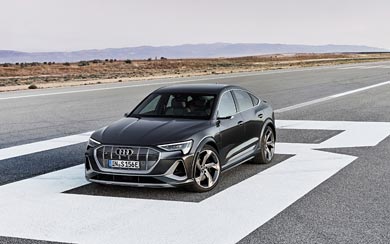 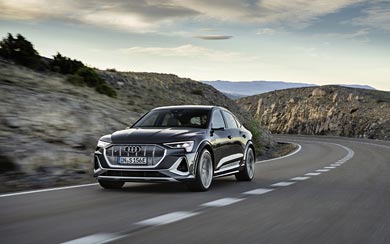 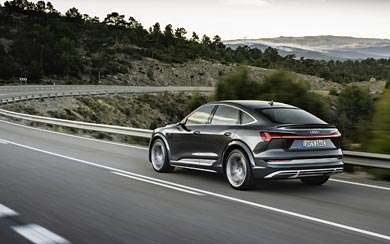 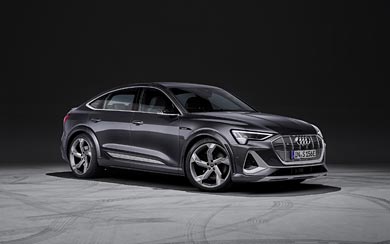 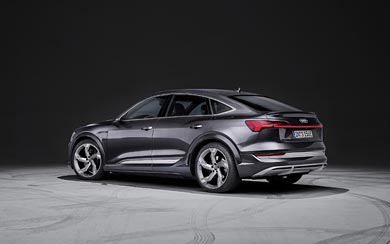 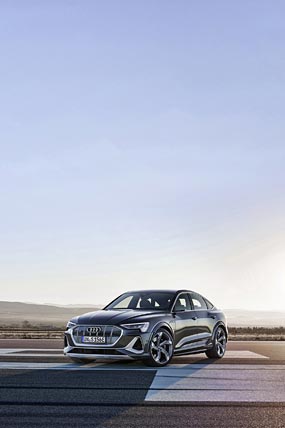 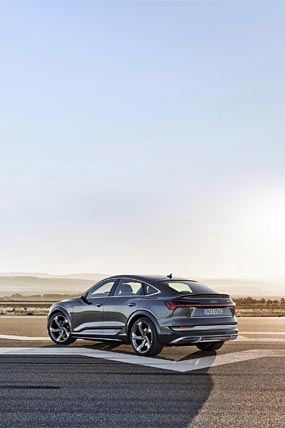 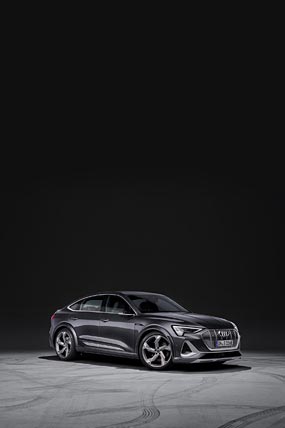 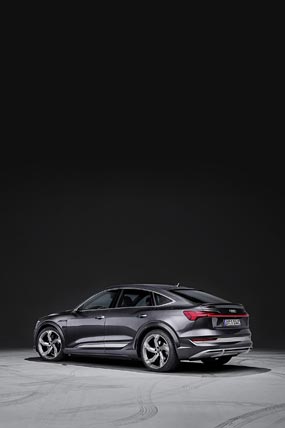 Audi have launched their first high performance EV in the form of the e-tron S. The extra performance has been gained with the introduction of a third electric motor, which moves the bigger of the three onto the front axle and and smaller two on the rear. The e-tron’s weight should be increased some what as the extra electric motor will tip the scales in the wrong direction. Already a heavy SUV, which comes with the same large 95 kWh battery pack, the e-tron S certainly doesn’t show any effects on the spec sheet.

Acceleration has improved by a fair amount, with the 0-62 mph sprint now completed in just 4.5 seconds, coming down from the regular e-tron’s 5.7 seconds. This is thanks to not only more power, which is up 95 PS tp 503 PS (370 kW), but a lot more torque. That peak torque figure has raised from 487 lb-ft to 717 lb-ft, providing plenty of push to move all that weight. Top speed has also gone up slightly, from 124 mph to a new high of 130 mph.

As with all Audi S cars, the visual changing have made the e-tron look a little more sporty and aggressive, with bigger wheels, bigger vent openings and more pronounced styling. Whilst the regular e-tron looked like any run of the mill SUV, the S version, especially the Sportback variant hints at being a much more serious performer.