Download Ferrari 250 GT car wallpapers in HD for your desktop, phone or tablet. All images belong to their respective owners and are free for personal use only. 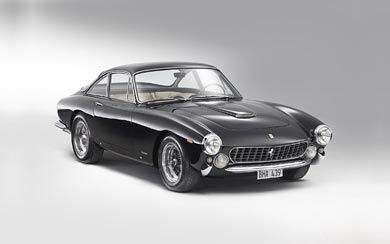 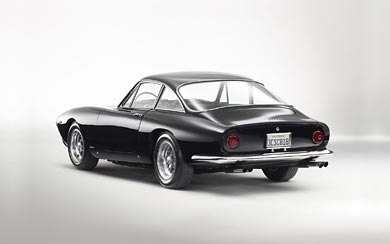 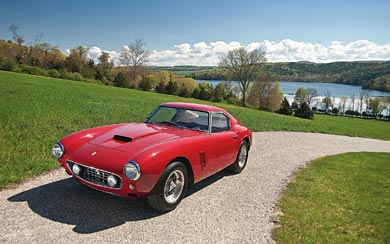 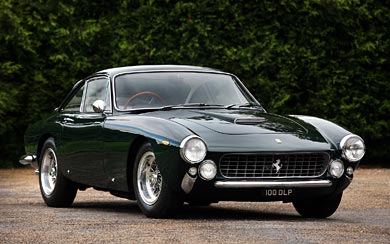 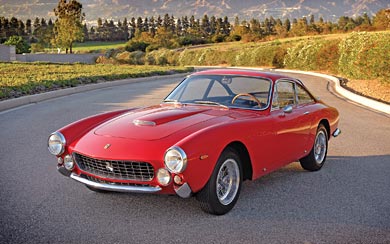 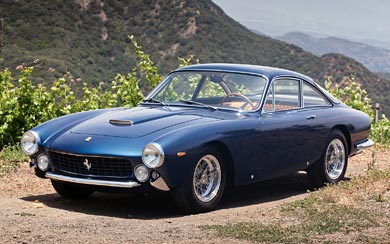 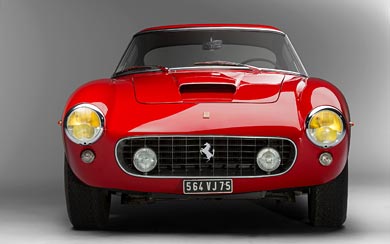 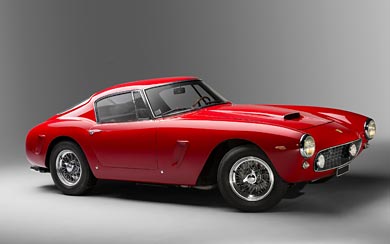 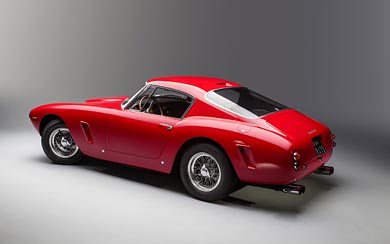 The Ferrari 250 GT Lusso is a GT car which was manufactured by Italian automaker Ferrari from 1963 to 1964. Sometimes known as the GTL, GT/L or Berlinetta Lusso, it is larger and more luxurious than the 250 GT Berlinetta. The 250 GT Lusso, which was not intended to compete in sports car racing, is considered to be one of the most elegant Ferraris.

Keeping in line with the Ferrari tradition of that time, the 250 GT Lusso was designed by the Turinese coachbuilder Pininfarina, and bodied by Carrozzeria Scaglietti. Although the interior was more spacious than that of the 250 GT, the 250 GT Lusso remained a two-seat GT coupe, unlike the 250 GTE. The car was manufactured for only eighteen months, from early 1963 to mid 1964, and was the last model of Ferrari 250 GT generation.

The new model was a way for Ferrari to fill a void left between the sporty 250 GT SWB and the luxurious 250 GTE 2+2, the Lusso met the new demands of the 1960s. Indeed, fans of sporting driving of the time became as fond of civilized designs, that is, comfortable and spacious, as they were of radical sports cars. Ferrari did not skimp on details in the GTL, which shows on the scales; weight ranged from 1,020 to 1,310 kg / 2,200 to 2,900 lb), depending on equipment.

Unusually brief for a Ferrari model, GTL's production began January 1963 and ended August 1964. According to a longstanding American expert on Ferrari, Peter Coltrin, the construction of the 250 GT Lusso must have begun soon after the presentation of the prototype of the Paris Motor Show.