Download Ferrari 250 GTO car wallpapers in 4K for your desktop, phone or tablet. All images belong to their respective owners and are free for personal use only. 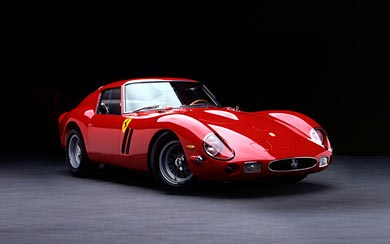 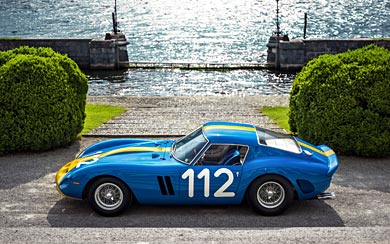 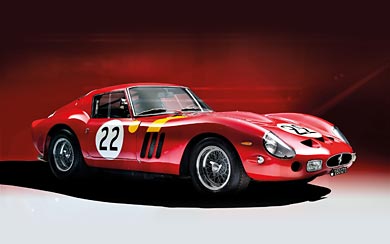 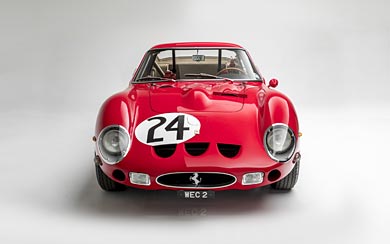 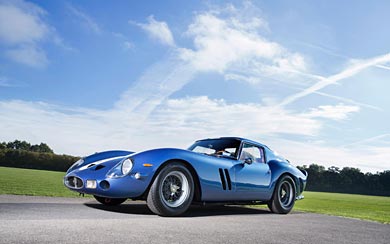 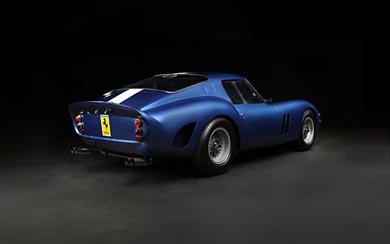 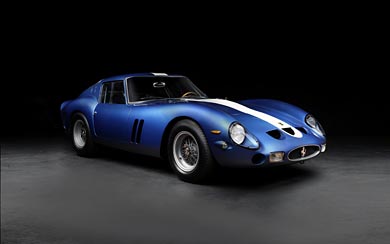 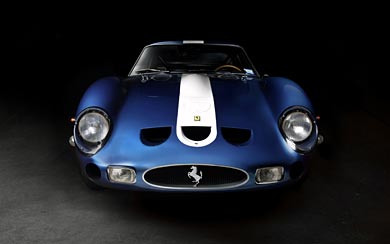 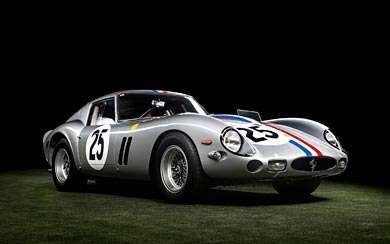 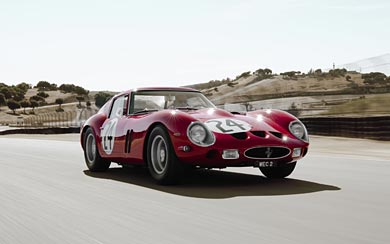 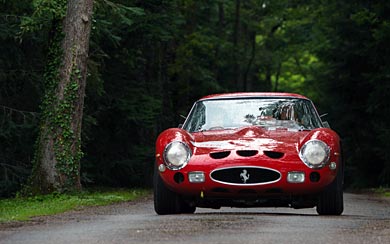 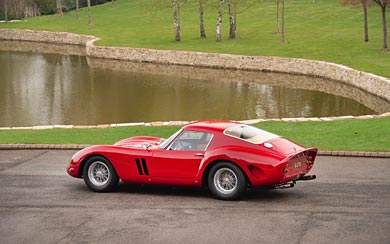 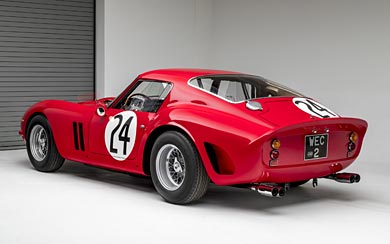 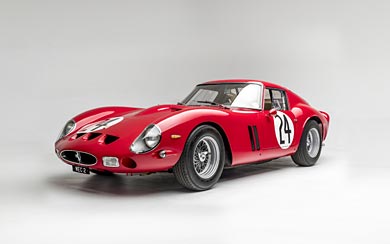 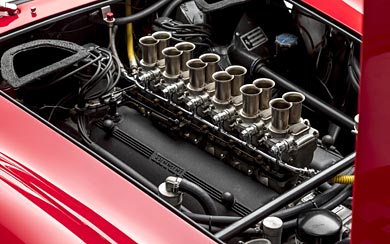 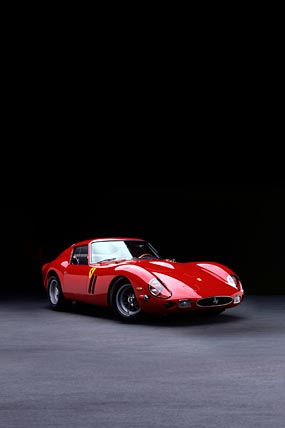 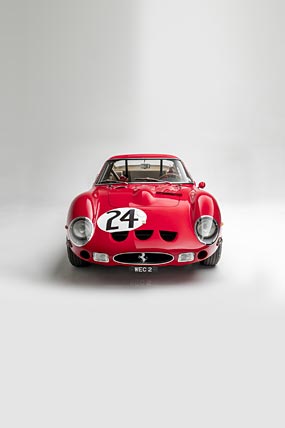 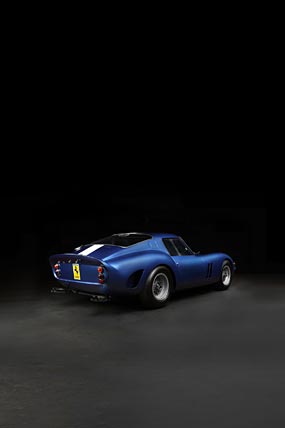 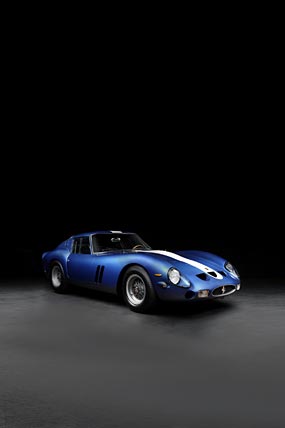 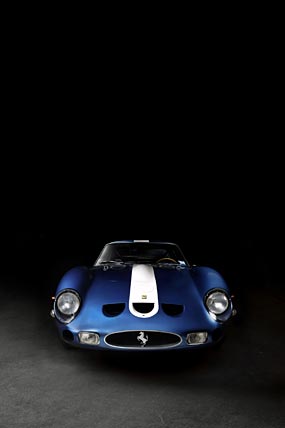 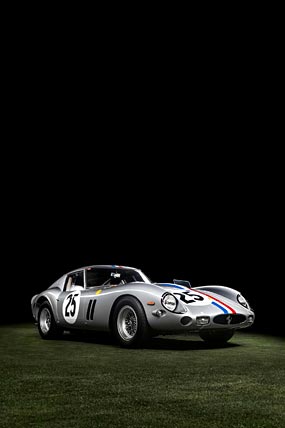 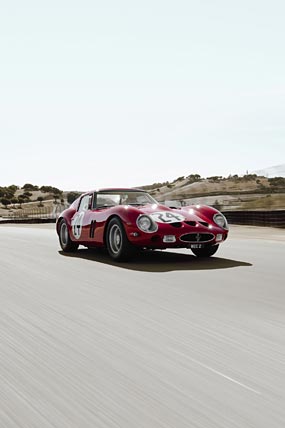 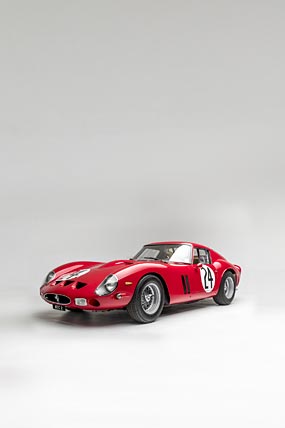 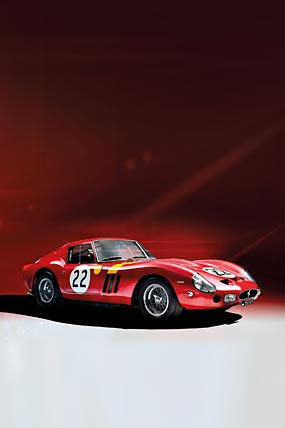 The Legend, the 250 GTO, ‘Gran Turismo Omologata’ is the badge that lifts any Ferrari to another level. Often considered the greatest Ferrari of all time, the 250 GTO was built for endurance racing coming from a rich family line of Ferrari 250’s. The 250 GTO remained one of the last front engined cars to be competitive at high level racing, eventually succumbing to obsolescence in the mid 60’s.

Only 39 cars were built between 1962 and 1964, all by hand at the Ferrari factory in Maranello. 33 of those were the 1962-63 Series I body with a further three built as the Series II and another three as the ‘330 GTO’ special with a larger engine. The rarity and history of the 250 GTO mark it as the most highly sort after Ferrari’s, and one of the most valuable cars in the world.