Download Ferrari 360 Modena car wallpapers in 4K for your desktop, phone or tablet. All images belong to their respective owners and are free for personal use only. 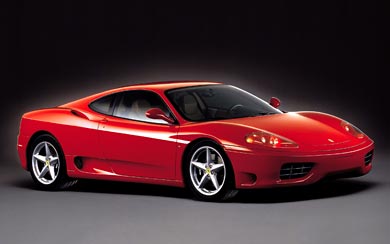 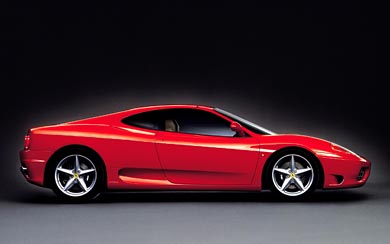 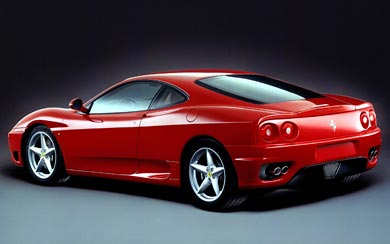 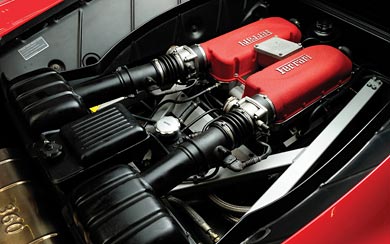 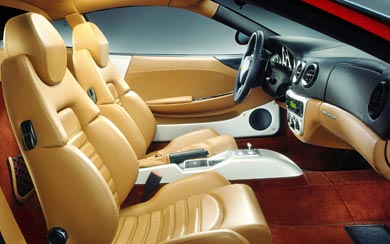 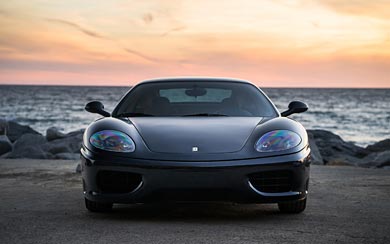 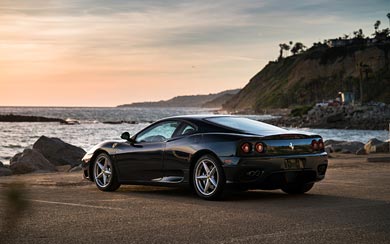 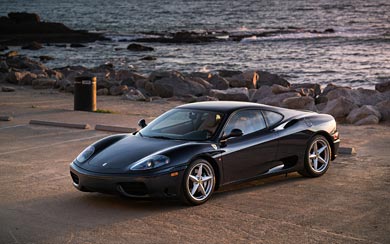 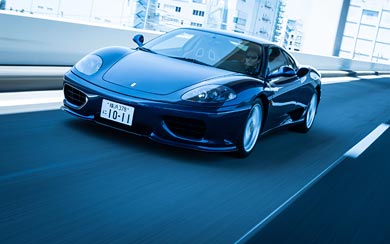 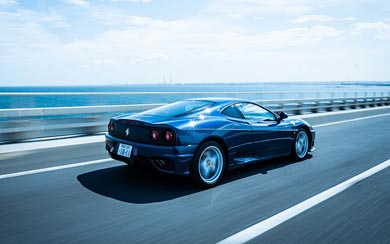 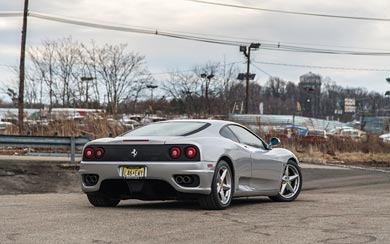 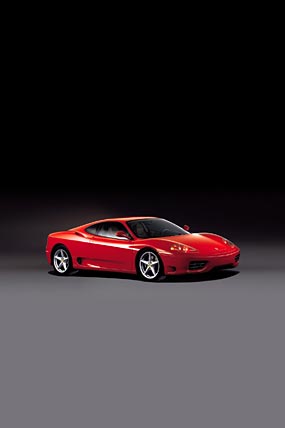 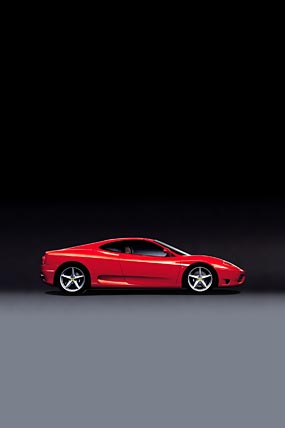 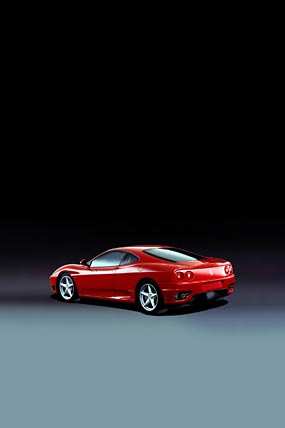 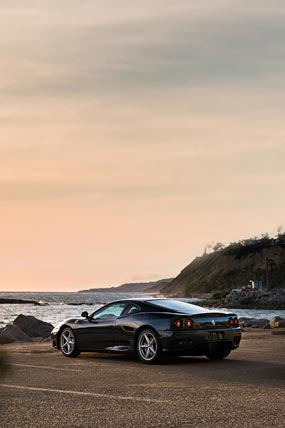 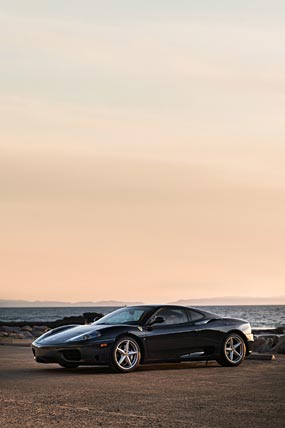 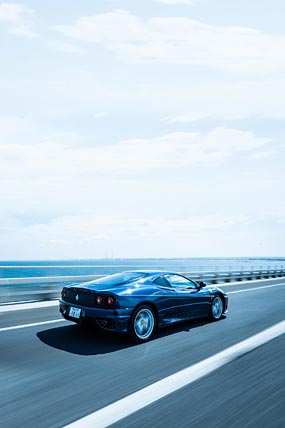 After the success of the F355, Ferrari elevated their game with the release of the 360 Modena for 1999. The styling by Pininfarina was received very well, creating a low slung sculpted supercar that looked and sounded the part. The 360 went through 4 years of research and design before it's eventual reveal, a sign that Ferrari were serious about getting their potential top seller right.

The naturally aspirated 3.6L V8 engine screams as it winds it's way up to a peak power output of 400 PS (294 kW), and a peak torque figure of 274 lb-ft (372 Nm). Sending all the power to the rear wheels is the new second generation F1-type gearbox that uses paddle shifters for gear selection. A conventional six-speed gated manual transmission was also available for those that like to row their own gears.

Luca di Montezemolo, President of Ferrari SpA, said: "In the past six years, Ferrari has launched no less than 10 different models and variants. This is a fantastic achievement and reflects Ferrari's continual efforts to be at the leading edge of technology and engineering design. "The Ferrari 360 Modena again represents a major step forward for us. It incorporates all of the traditional elements of the Ferrari marque but sets new and significant standards for high performance cars. The Ferrari 360 Modena is one of the most technically advanced cars that we have ever produced.".