Download Ferrari 360 Spider car wallpapers in 4K for your desktop, phone or tablet. All images belong to their respective owners and are free for personal use only. 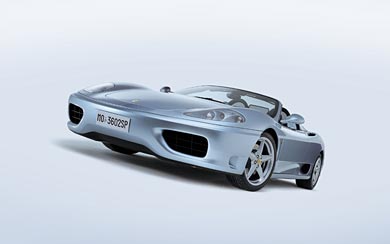 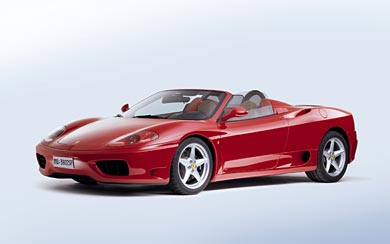 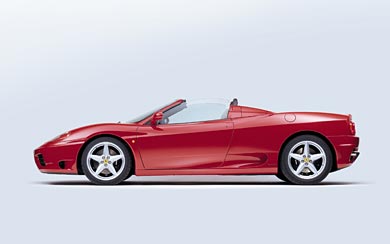 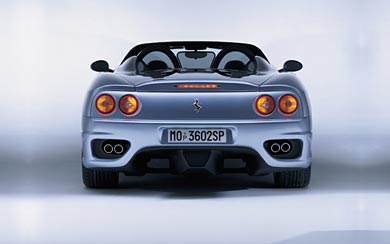 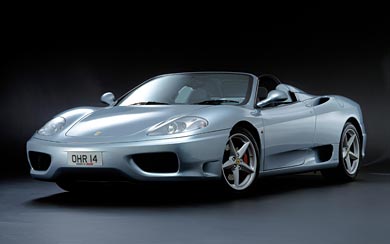 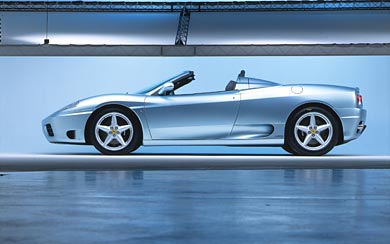 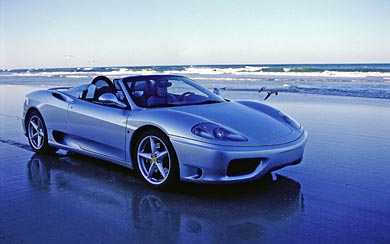 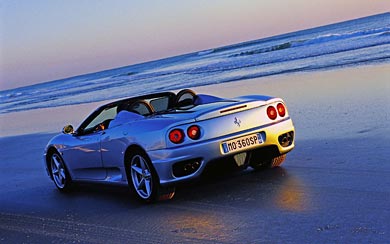 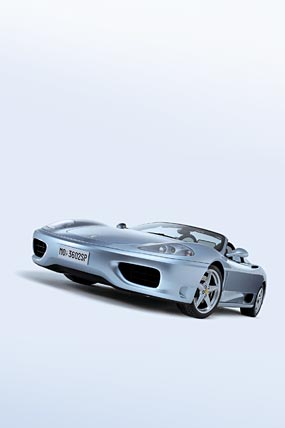 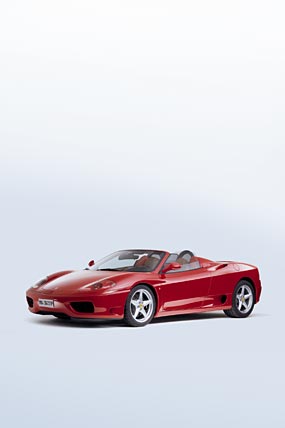 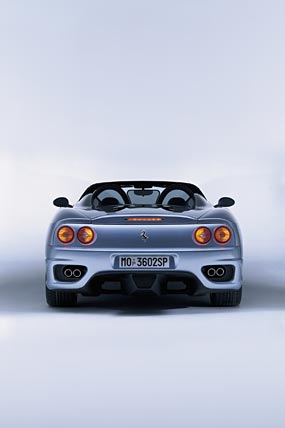 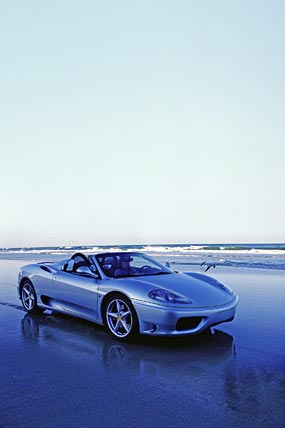 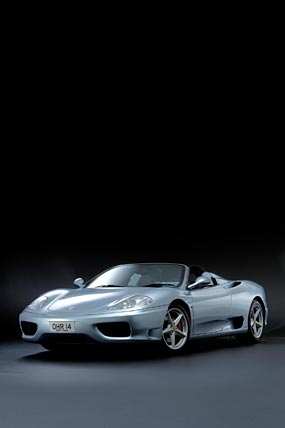 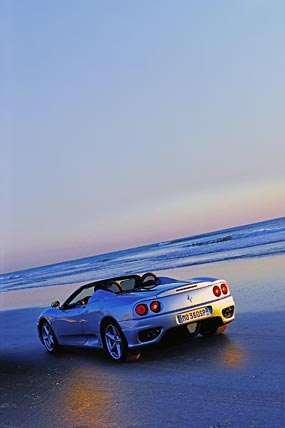 The Ferrari 360 Spider is Ferrari’s 20th road going convertible. In terms of engineering, looks, and performance it is the best production spider Maranello has ever produced. Thanks to the exclusive know-how Ferrari has accumulated as a Formula 1 constructor, it is the most technologically advanced convertible available.

Despite the car’s mid-mounted 400bhp V8 engine, Ferrari engineers found a way of creating a roof that automatically folds into its own well between the cabin and the engine bay, thus ensuring purity of line. The intrinsic quality of the design is underlined by the two fairings in the bodywork to the rear of the seats which evoke memories of classic Ferraris. These are matched by the two roll hoops that provide maximum safety for both of the car’s occupants. With the top up the car is aggressive, emphasizing the V8 visible through engine cover. Lowering the fully automatic roof transforms the Ferrari 360 Spider, highlighting its connection to great sports racers. As strong and rigid as the Berlinetta, the Ferrari 360 Spider offers performance almost identical to the coupe version, achieving a top speed over 180mph while weighing barely 130lbs more and offering the same amount of room for the occupants and their luggage.