Download Ferrari 360 Challenge Stradale car wallpapers in 4K for your desktop, phone or tablet. All images belong to their respective owners and are free for personal use only. 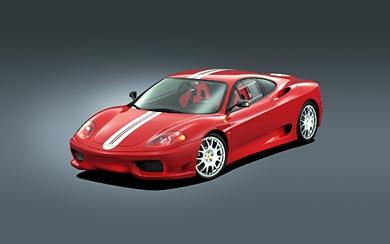 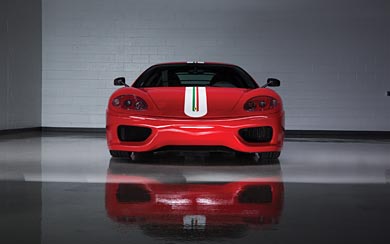 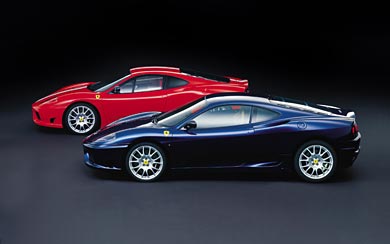 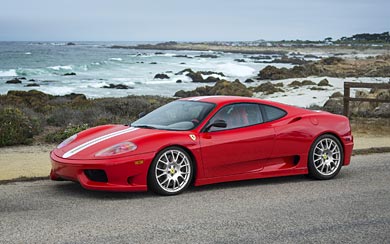 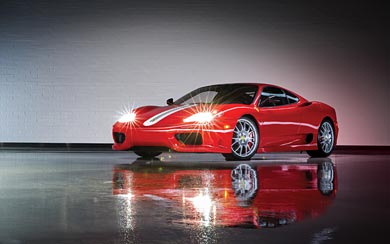 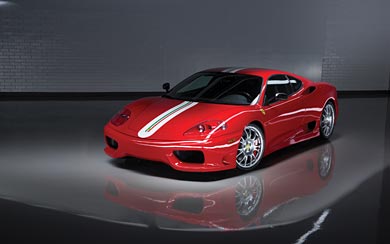 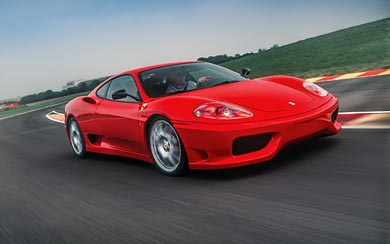 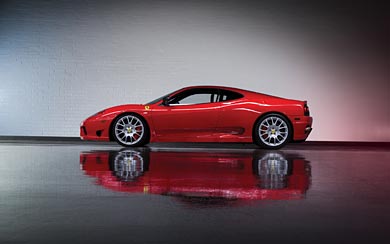 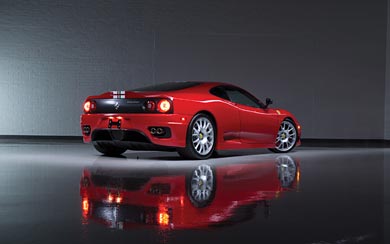 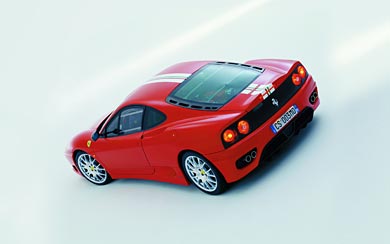 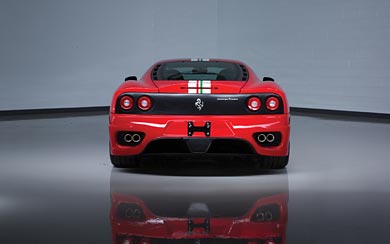 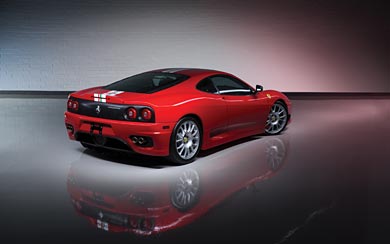 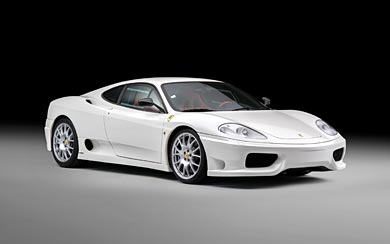 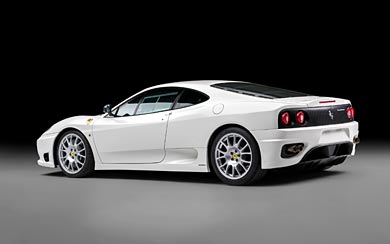 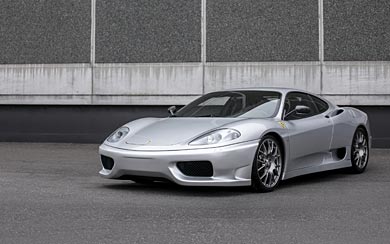 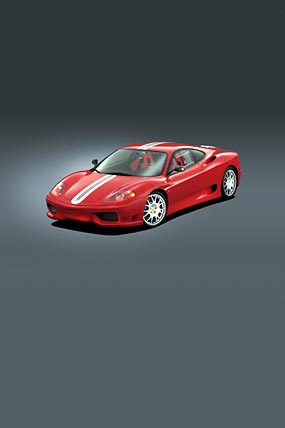 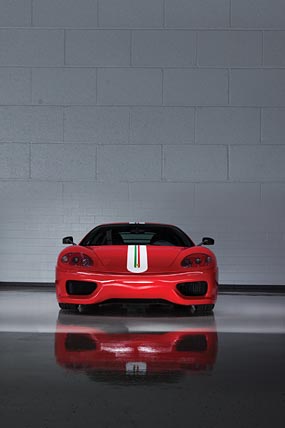 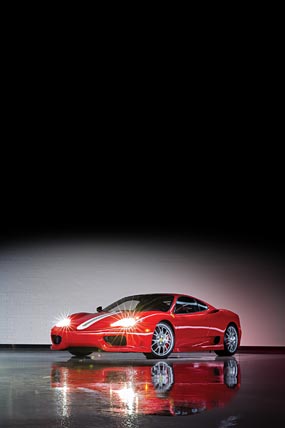 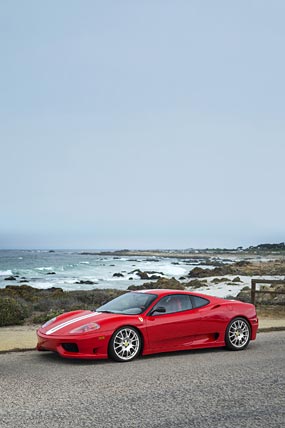 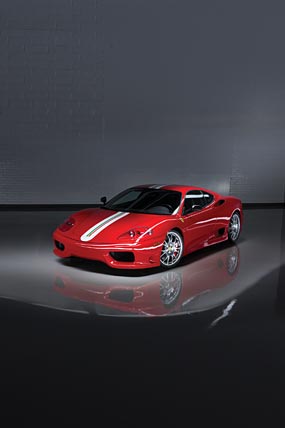 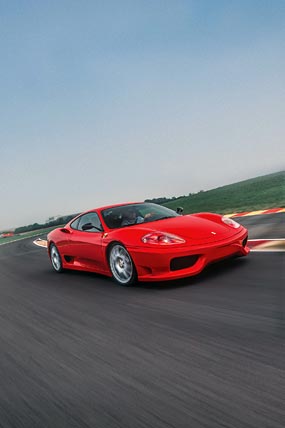 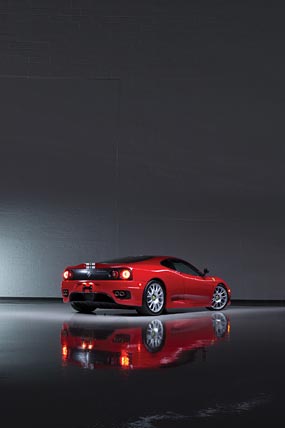 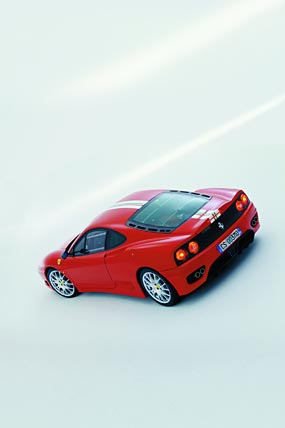 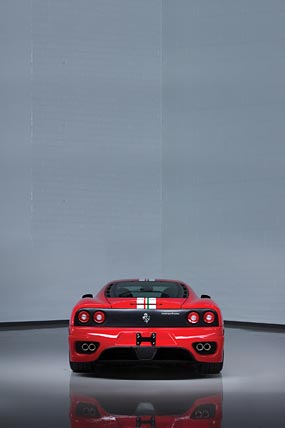 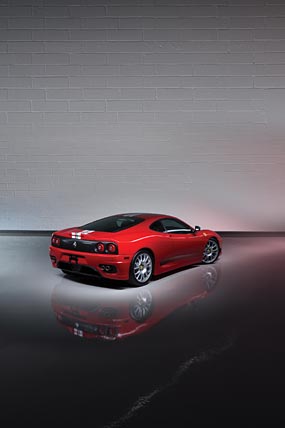 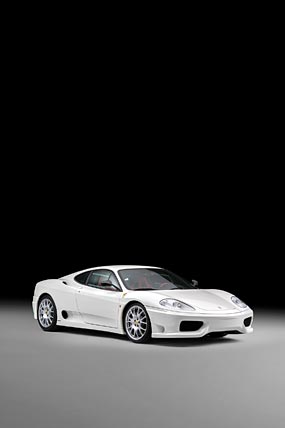 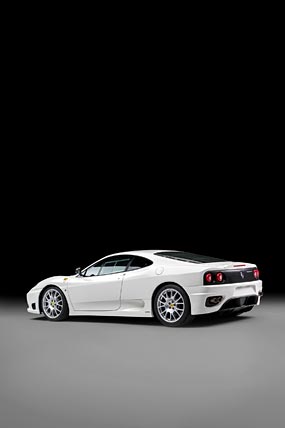 As a stripped out, track focused Ferrari 360, the Challenge Stradale was nearly a race car for the road. It was released near the end of the 360 Modena’s life as a way of sending it off in style, as the most potent 360 yet. Power was increased and weight was shed, as the ‘CS’ drew plaudits from critics due to it’s improved dynamics across the board.

The 3.6L V8 with five valves per cylinder and titanium conrods was tweaked to produce 423 hp and 275 lb-ft of torque. Due to a weight reduction program, the 360 CS reduced it’s mass down to 2,821 lbs by sacrificing everyday comforts and sound deadening. Perhaps the biggest change was the introduction of carbon fiber disc brakes which greatly improved braking to the extent of matching 360 Challenge race car.