Download Ford Mustang Concept car wallpapers in 4K for your desktop, phone or tablet. All images belong to their respective owners and are free for personal use only. 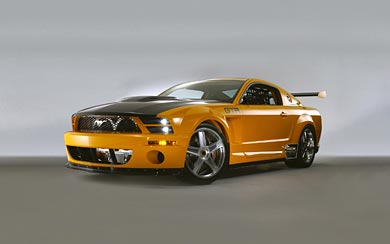 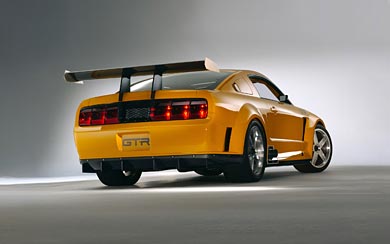 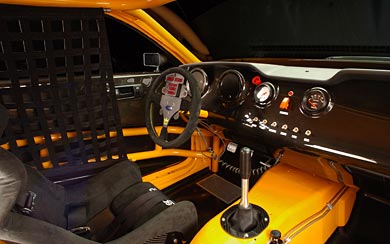 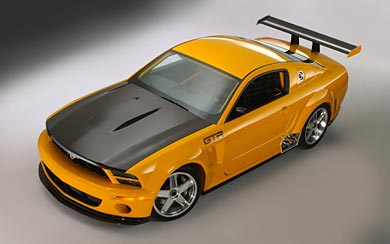 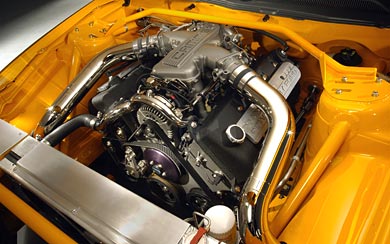 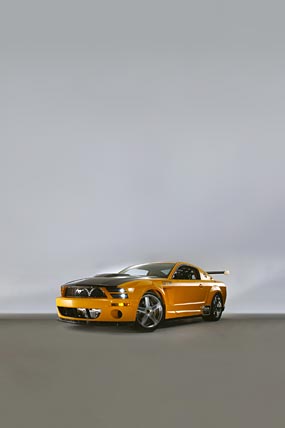 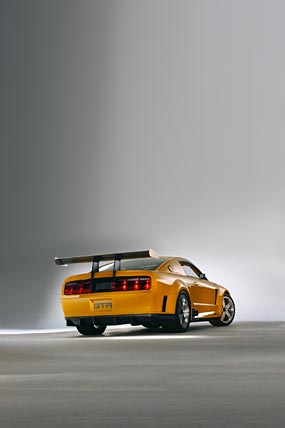 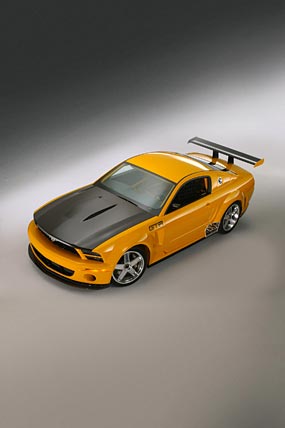 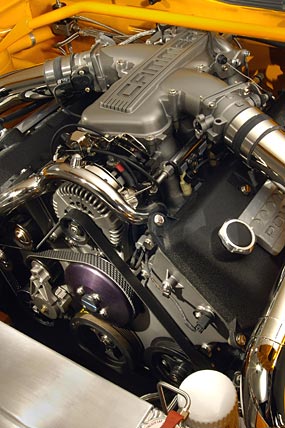 Built at Saleen Special Vehicles in Troy, Mich., the car was developed by the same members of the Ford GT Dream Team who are building sub-assemblies and painting body panels for Fords first supercar.