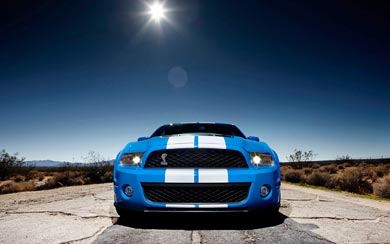 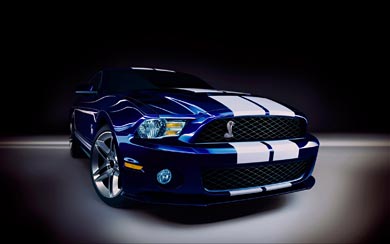 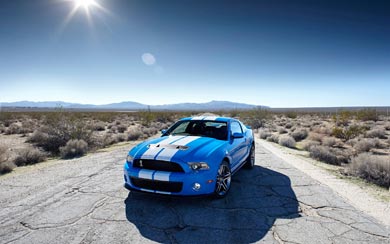 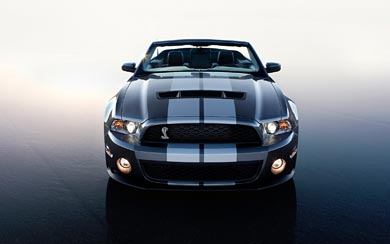 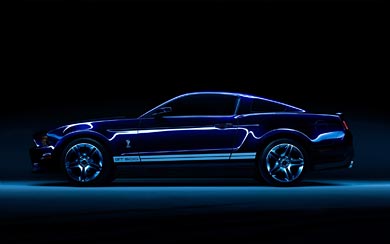 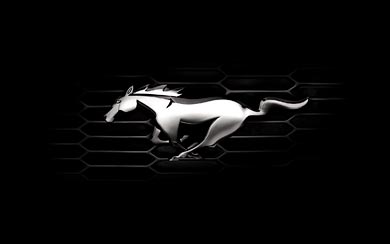 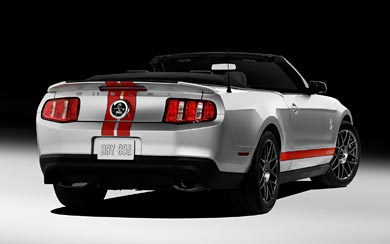 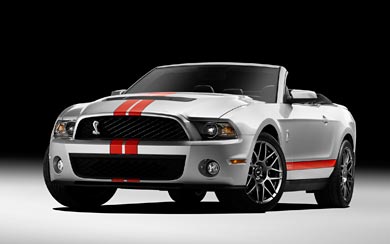 The new 2010 Ford Shelby GT500 delivers the most power and refinement ever for a Ford SVT-tuned performance Mustang – and a few surprises, too.

“The 2010 Shelby GT500 demonstrates Ford’s continuing commitment to high-performance vehicles,” said Derrick Kuzak, Ford group vice president, Global Product Development. “In addition to the numerous performance and refinement improvements inside and out, the 2010 Shelby GT500 is an estimated 2 miles per gallon more fuel efficient on the highway.”

“We’re proud of the many enhancements that were developed jointly by the Ford and Shelby Automobiles team last year that we’ve now incorporated into the new 2010 Shelby GT500,” said Carroll Shelby, founder of Shelby Automobiles. “Building on what we learned to create the Shelby GT500KR, this new car offers a great combination of power, handling and braking. It is truly a special car that is a great deal of fun to drive.”