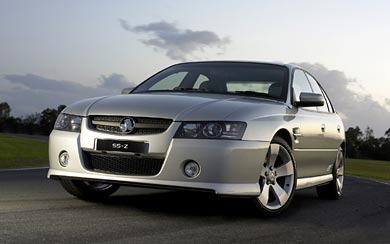 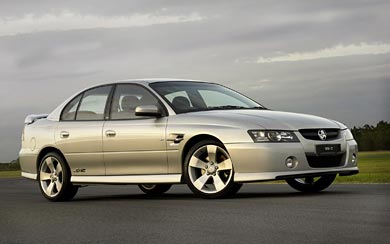 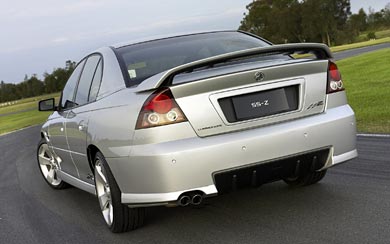 The VZ Holden Commodore which was released in August, 2004 debuted a new generation of 175 and 190kW 3.6L ‘Alloytec’ V6 engines, versions of which also power the Alfa Romeo 159 and with a Turbo added, the 2006 Saab 9-3 Aero; these DOHC engines are new designs, and have carried on through to the VE Holden Commodore series which was released in August 2006.

A new 5L40E 5-speed automatic transmission sourced from GM was introduced on sports and luxury V6 variants. The sports SV6 variant is also available with a new Aisin AY6 6-speed manual transmission. In January 2006, Holden introduced the new L76 6.0 L V8 to its range. The V8 has been slightly detuned, with both Displacement On Demand and variable valve timing removed compared to the US version. From August 2006 Holden discontinued the VZ Holden Commodore sedan range in way for the new VE Holden Commodore sedan. The same is to happen to the station wagon variant of the VZ Holden Commodore sometime during 2007.