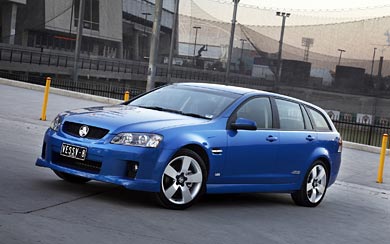 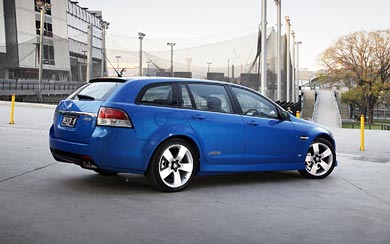 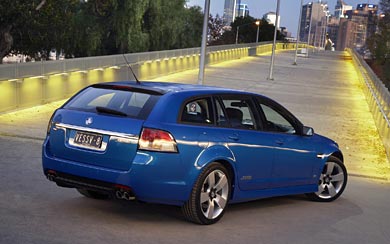 The fourth generation Commodore is much safer, offers more technology and delivers more features and value than ever before. Interiors, exteriors and major mechanical features have been totally redesigned or upgraded, representing the most clean-sheet car program in Holden history.

Holden spent more than six years planning and developing the new Commodore, the first generational change since the multiple award-winning VT Commodore was launched in 1997. Holden launched the Commodore in 1978 and has built 2.4 million Commodores for sale in Australia and export markets around the world.