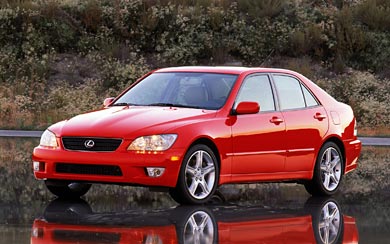 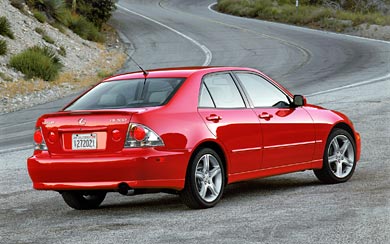 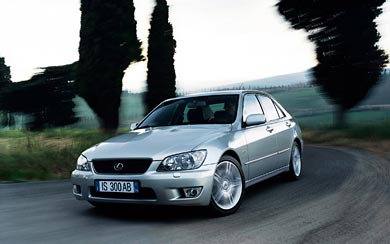 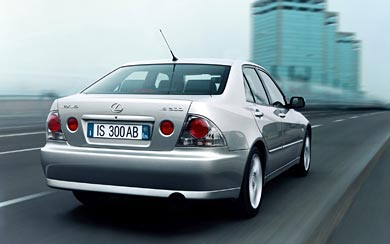 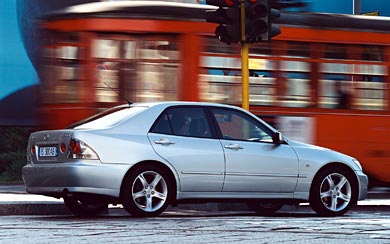 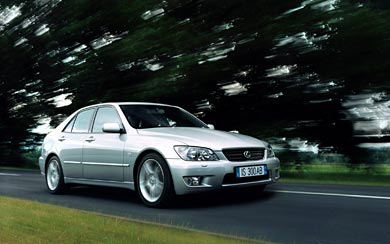 Lexus broke new ground with its popular IS sedan when it launched in 1998 with the IS 200. It featured a small 2.0L 6 cylinder that went head to head with its 4 cylinder rivals from the German luxury car makers. Fast forward to 2001 and Lexus decided to add a bigger 3.0L 2JZ-GE inline-six engine and badge it as the IS 300. The new found power was a welcome addition to the IS, with improved performance figures all round. Originally only offered with a 5-speed automatic transmission, the IS 300 gained the option of a 5-speed manual a year after its launch.

Visually the 300 was nearly identical to the 200 with very little to tell the difference apart from the rear badges. In the cabin Lexus used elements different to that of their style at the time, with a pop-up navigation screen, and chronograph-styled instrument panel with mini gauges for temperature, fuel economy, and voltages in the dash. This provided a modern technical look and feel for the interior, echoing precision with a unique Japanese style. The 300 sold well at first with over 22,000 sold in the US alone for its first year. However later years saw a slowing of sales with the 200 faring better in Europe and Asia.