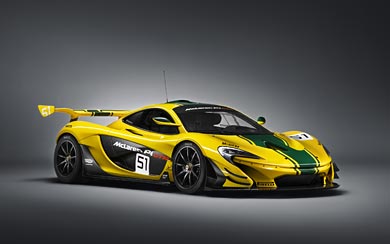 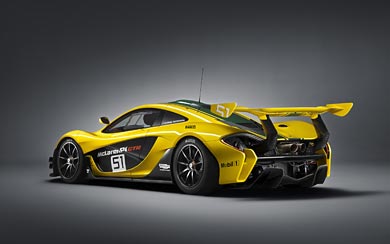 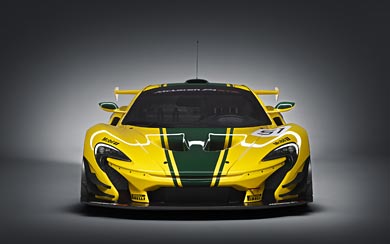 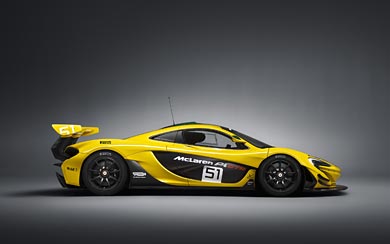 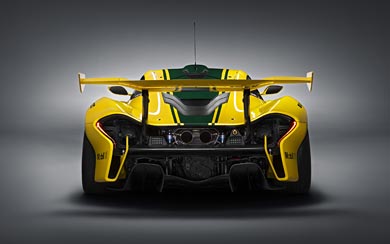 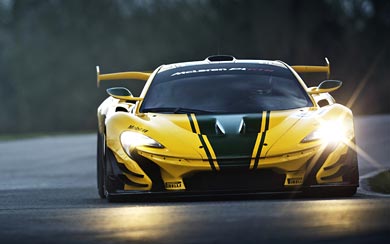 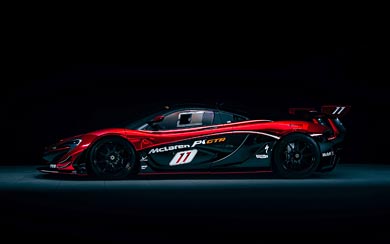 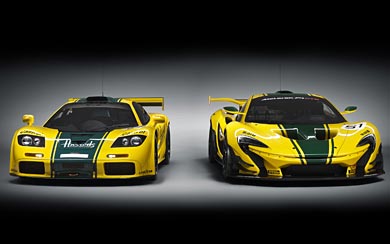 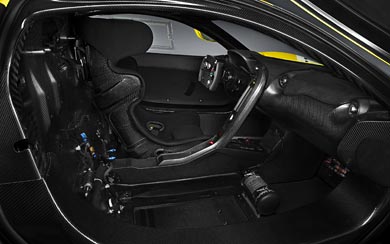 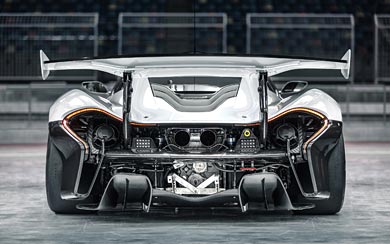 Celebrating the 20 years since McLarens victory in the 1995 24 Hours of Le Mans, comes the launch of the track-only version of the P1, the P1 GTR. Production was limited to a small 58 units, and was initially restricted to P1 owners who wanted a track prepared version complete with a worldwide owners track day series organised by McLaren.

What makes the P1 GTR special compared to the original P1 hypercar was the inclusion of track focused parts and setup. This includes slick tyres, improved aero package to provide greater levels of performance, grip and downforce generating up to 1.54 G during cornering. The ride height is now fixed with race-prepared suspension ready for the track, a new exhaust is fitted and a fixed rear wing that has a Formula 1 style DRS system fitted.

Power from the 3.8L twin turbocharged hybrid V8 has been increased for the GTR, with 83 hp more over the standard P1. Weight has been reduced by 50 kg, meaning the GTR can achieve a power to weight ratio of 1.44 kg per horsepower. McLaren F1 specialists Lanzante have offered a service to modify the P1 GTR for road use, with 27 GTR's being converted by their owners to date.