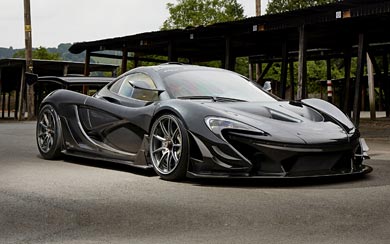 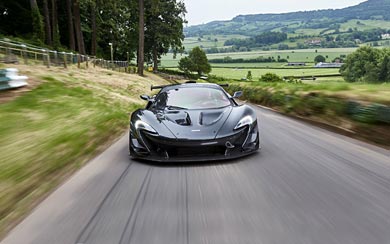 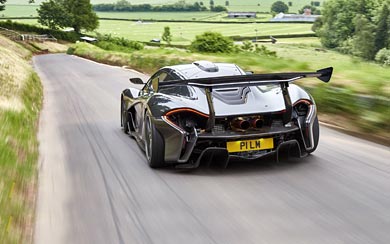 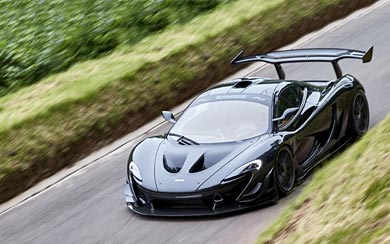 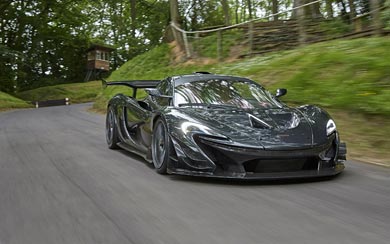 Lanzante Ltd. first became globally synonymous with the McLaren name when it ran the semi-works McLaren F1 GTR that won the 24 Hours of Le Mans in 1995. 21 years later, Lanzante has created the McLaren P1 LM – its first limited production road car and a development of the most recent models to be produced within McLaren’s Ultimate Series.

Intended to be the quickest, rarest and last of the P1 variants, and delivered to Lanzante by McLaren Special Operations’ Bespoke division, the P1 LM is road legal yet offers even more performance than the McLaren P1 GTR. So far an experimental prototype has been completed and it is this which will take to Goodwood’s Hill in Class 25 for Modern GT Racers with 1999 Indy 500 winner and McLaren test driver, Kenny Bräck, behind the wheel.

A further five production cars will be produced: one in dark grey like the prototype, the other four in orange. All are expected to be delivered to customers in January 2017.