Download Mercedes SL car wallpapers in 4K for your desktop, phone or tablet. All images belong to their respective owners and are free for personal use only. 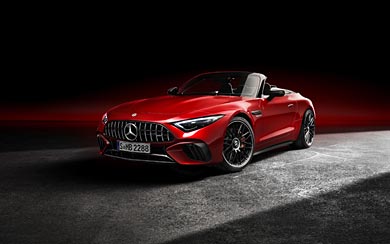 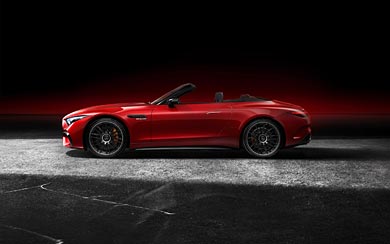 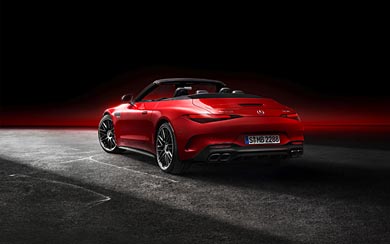 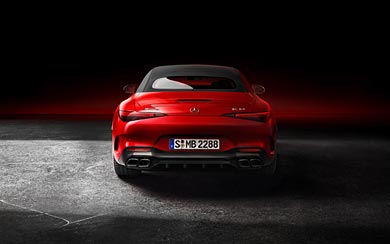 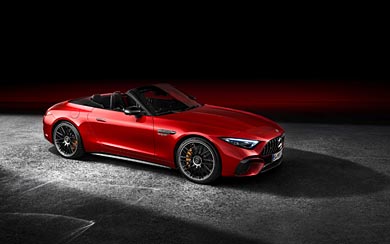 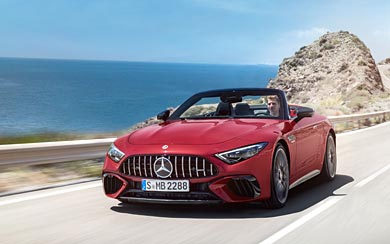 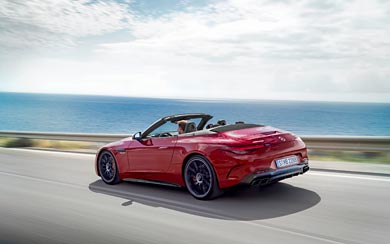 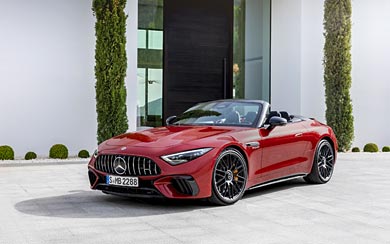 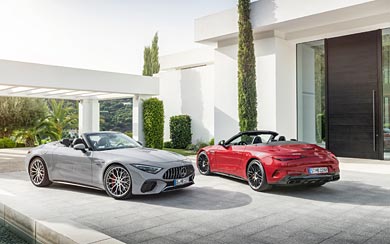 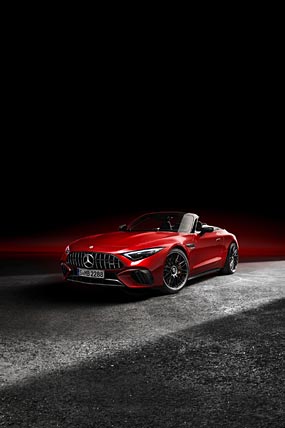 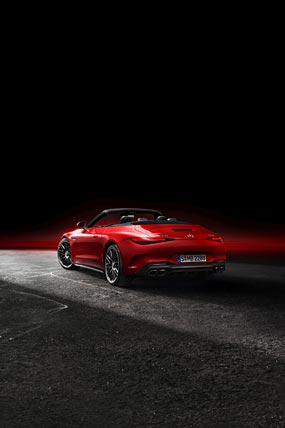 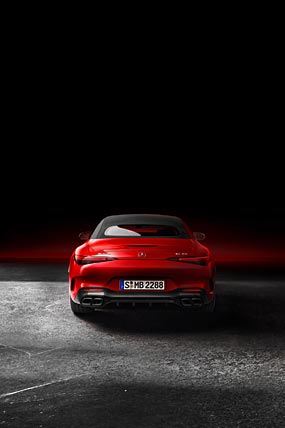 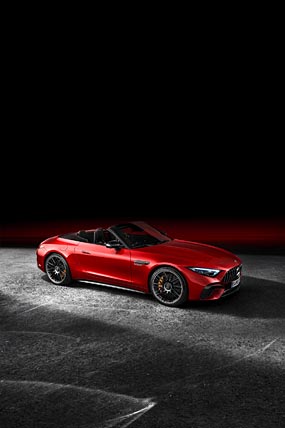 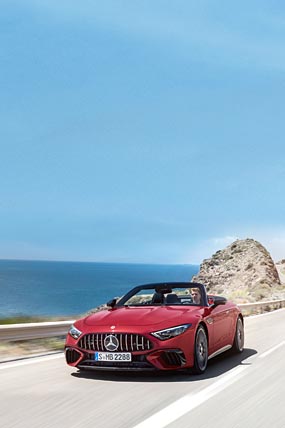 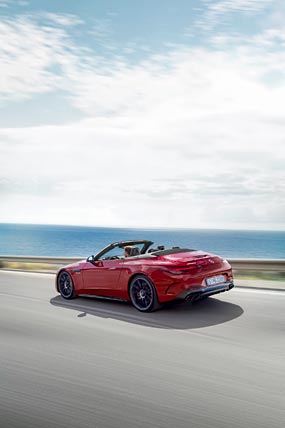 Developed from scratch by AMG, the SL63 tops the new Mercedes SL range with 577 horsepower and 560 lb-ft. With Mercedes deciding to let their performance arm AMG take ownership of the new SL, the package is more than likely set to impress on the road. Using nothing from either the previous generation SL or current GT Roadster, this is a clean slate design set to take on the BMW M8 Competition Cabriolet and Aston Martin Vantage.

Equipped as standard with Mercedes 4Matic+ all-wheel drive, the 2+2 seater SL with have a rear-wheel drive bias with an electronically controlled limited-slip differential on the rear axle. There will be no option to select a rear drive only mode like in other AMG’s, with sensors detecting any slip and sending the required torque to the front.

A hybrid version will arrive a little later after launch that should combine the SL63’s V8 engine with an electrified rear axle as seen in the GT63 E Performance.