Download Nissan Z car wallpapers in 4K for your desktop, phone or tablet. All images belong to their respective owners and are free for personal use only. 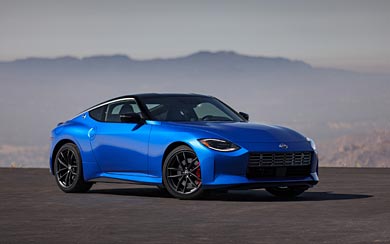 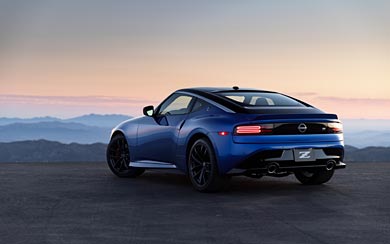 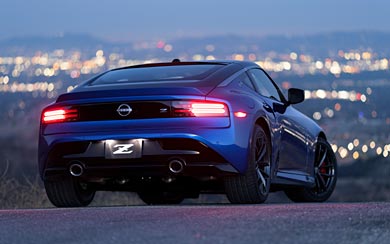 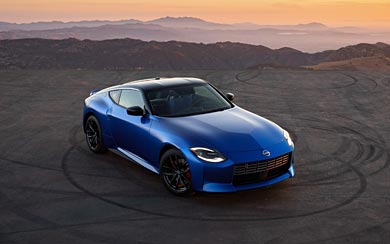 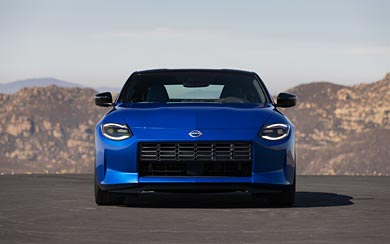 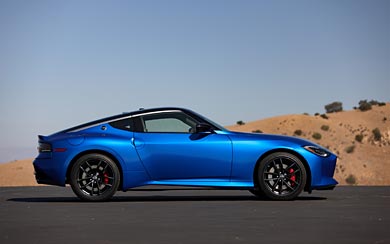 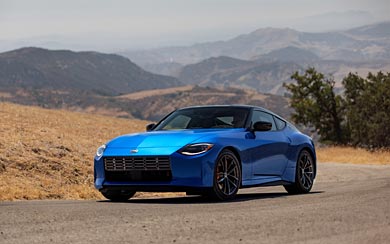 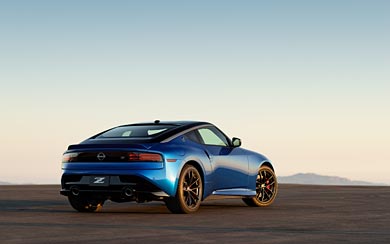 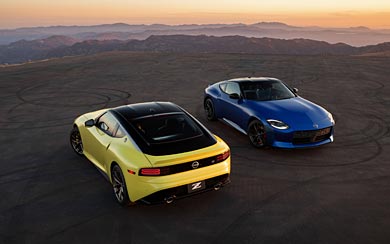 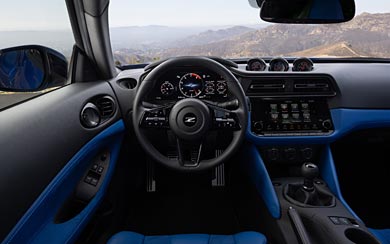 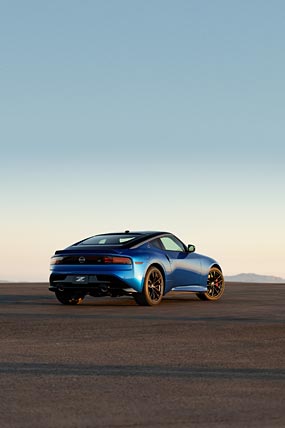 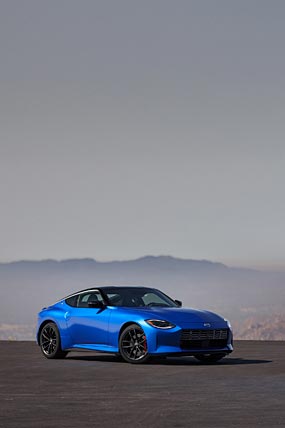 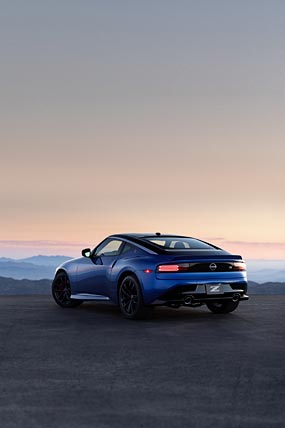 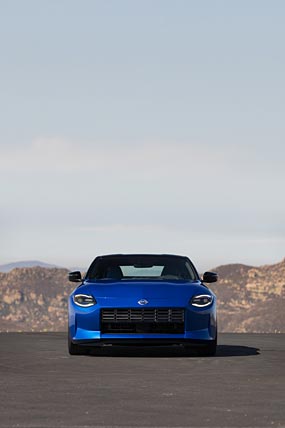 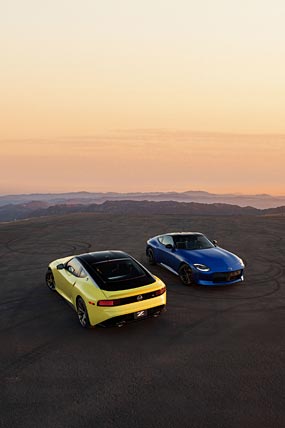 Nissan’s new Z car has arrived with a twin turbo setup that delivers 400 horsepower with a 6-speed manual. It is the seventh generation Z car from Nissan after a 12 year wait since the last Z car, the 370Z, was released in 2009. Simply called the Z, it comes equipped with all the right ingredients to make it a proper Japanese sports car for the enthusiast.

Starting with the engine, Nissan have opted for a smaller 3.0L V6 that is turbocharged and capable of delivering 400 hp and 350 lb-ft of torque. That’s more power than one of it’s main competitors, the Toyota Supra, and it has a 6-speed manual transmission which the Supra doesn’t offer.

The looks are reminiscent of the 240Z at the front and the 300ZX at the rear, which gives it a distinctive look overall that seems to work nicely.