Download Nissan Z Proto car wallpapers in 4K for your desktop, phone or tablet. All images belong to their respective owners and are free for personal use only. 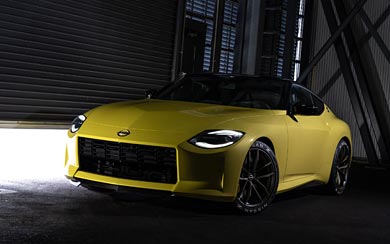 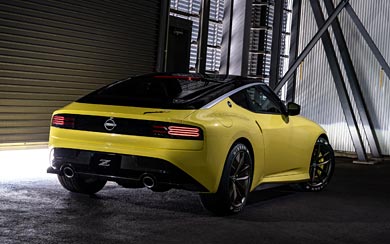 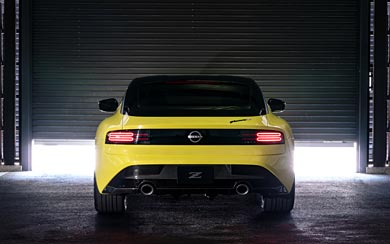 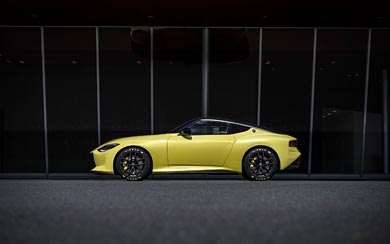 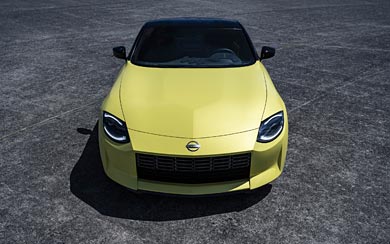 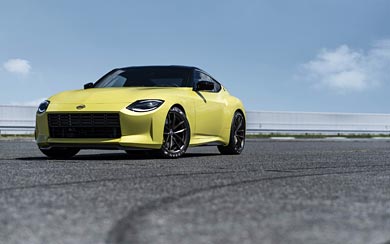 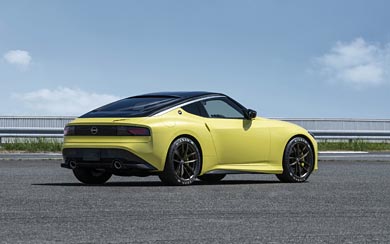 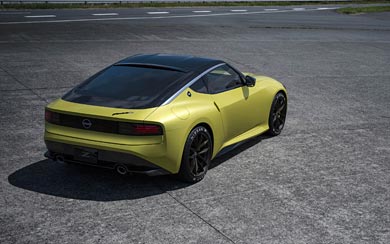 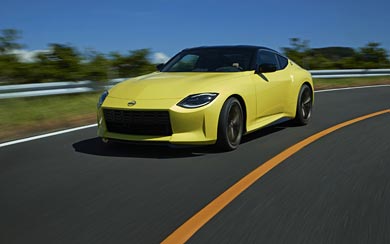 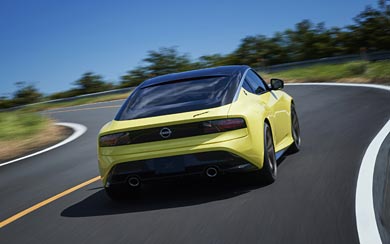 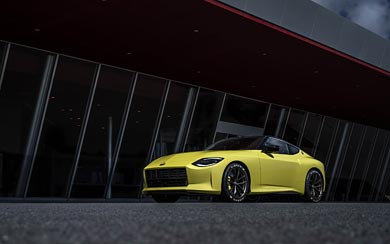 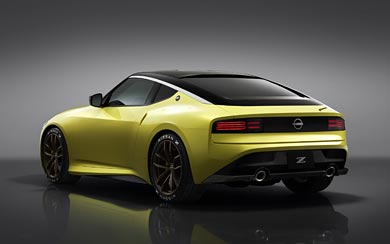 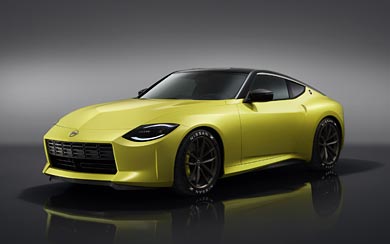 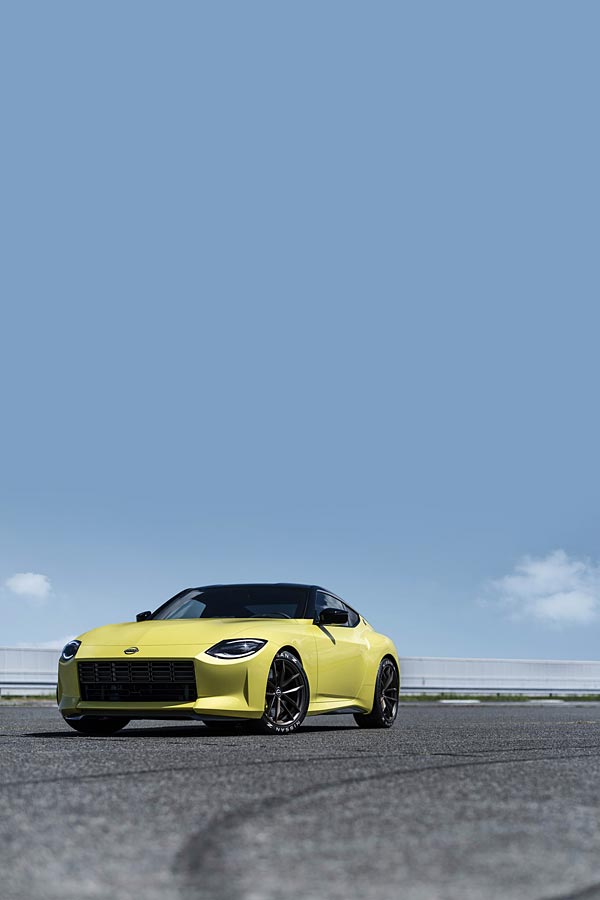 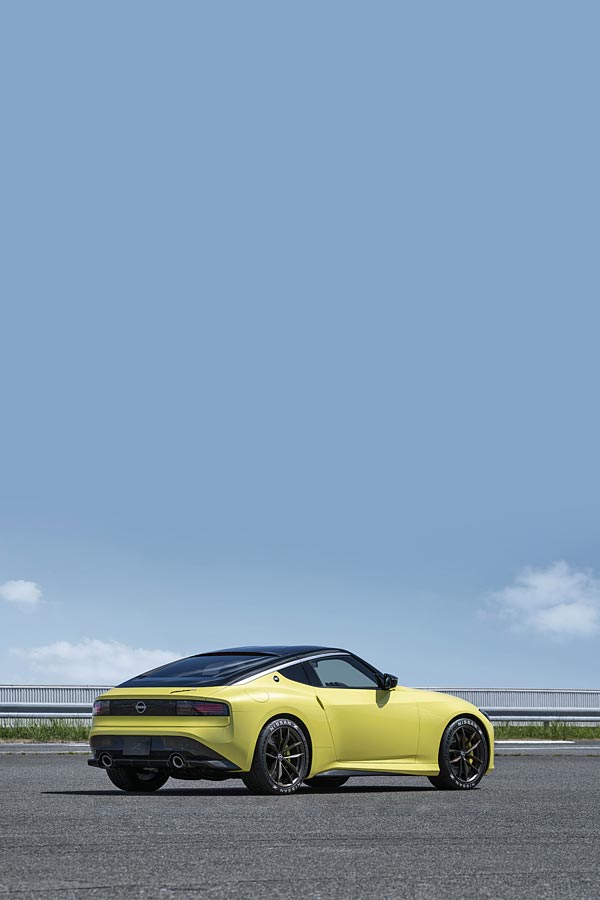 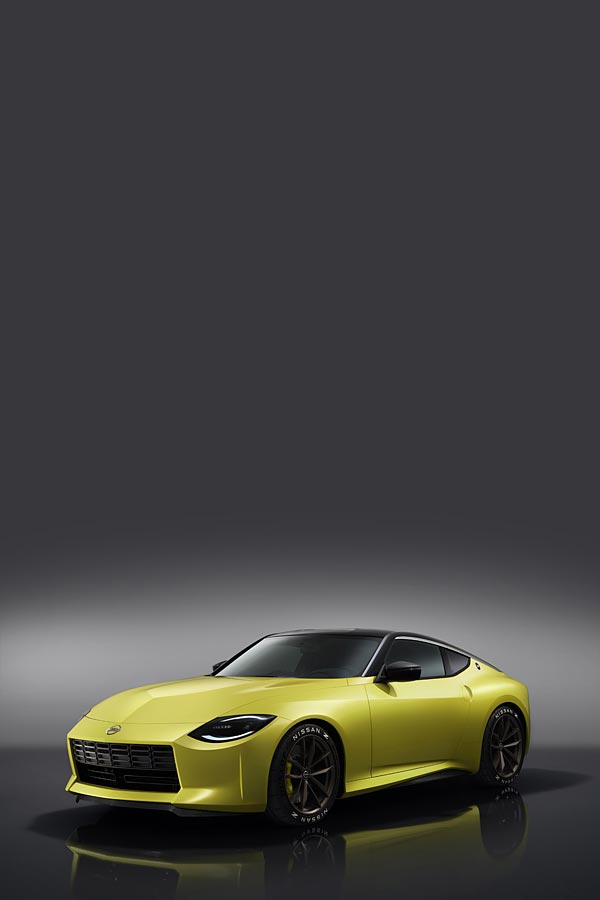 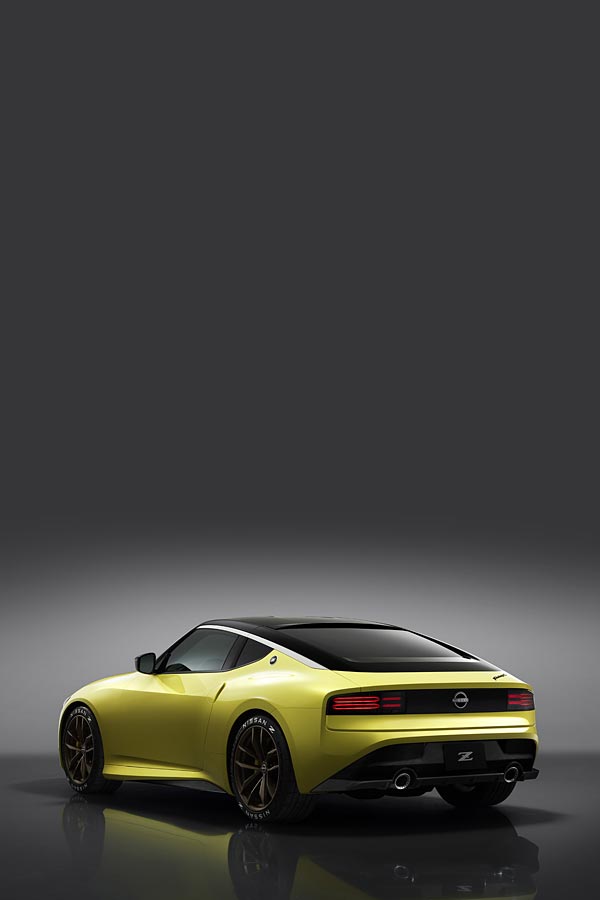 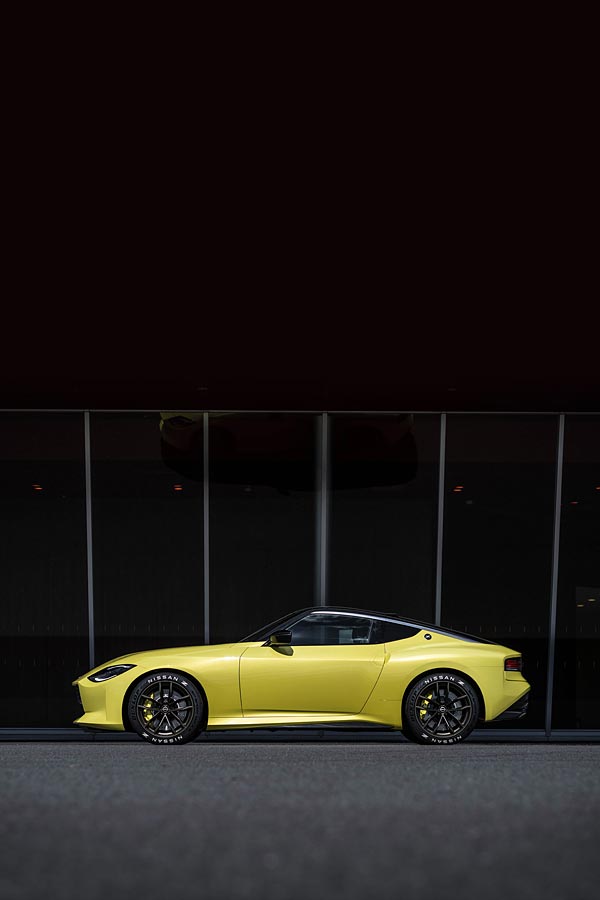 Nissan have unveiled the Z Proto, a look into the next generation Z car which pays respect to 50 years of Z heritage. With the outgoing 370Z having been with us for a long time now, it’s exciting to see that Nissan are sticking with the same formula of a 2-door coupe with an engine up front sending power to the rear wheels. The powertrain is set to be comprised of a twin turbocharged V6 engine and six-speed manual transmission, meaning the next Z car will refrain from the electric revolution for at least the time being.

The design of the Z Proto has been inspired by all the past Z cars, with styling cues present from most of the past models. The half circles in the LED headlights draw from the JDM only 240ZG from the 1970’s, the tail lights have been inspired by the 300ZX and the side profile has 240Z written all over it. Whilst paying homage to what has gone before it, the Proto also look ahead with a very clean minimal style that forgoes exterior elements like wings, strakes, intakes and vents. Of course this may change for the production version as the powertrain details are worked out and reliability is taken into consideration, so some extra cooling vents may appear if needed.

Set to complete with the Toyota Supra, it’s warming to see these types of sports cars are still a viable proposition in todays car market, long live the sports car.