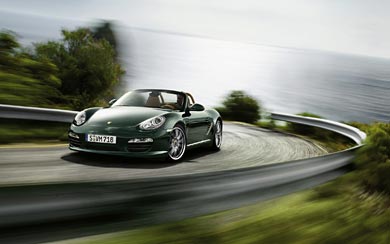 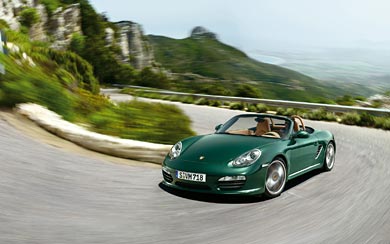 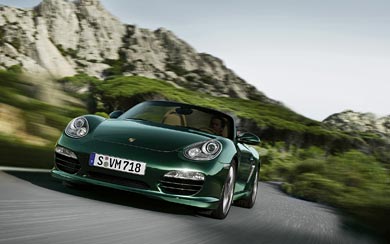 Both Porsche Boxster and Boxster S continue in 2008 with the larger, more potent engines they received in 2007.

The Porsche Boxster is powered by a 2.7-liter horizontally opposed six cylinder that's almost as potent as the engine that was in the first Boxster S: 245 horsepower at 6500 rpm. The engine makes 201 lb.-ft. of torque over 4600 rpm to 6000 rpm. When mated to the standard five-speed manual gearbox, the engine propels the Porsche Boxster to 60 mph from a start in 5.8 seconds. When equipped with the Tiptronic S transmission, the Porsche Boxster gets to 60 mph in 6.7 seconds. Top speed at the test track is 160 mph (258 kmph).