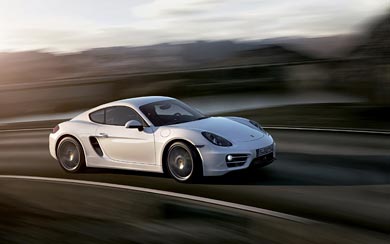 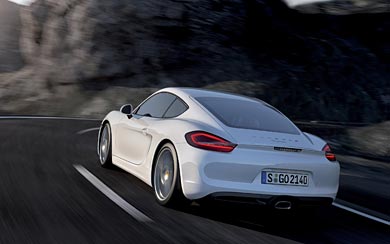 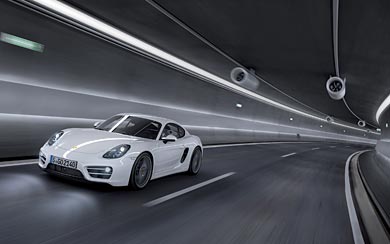 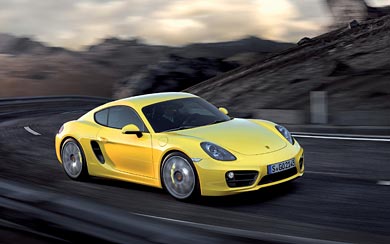 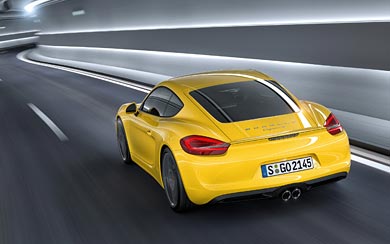 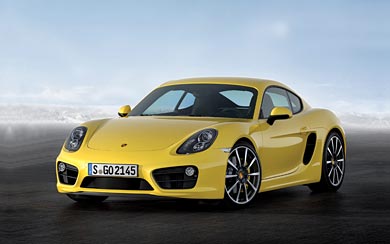 It is built for driving through bends like few other sports cars can: the new Porsche Cayman sets new standards in its class for driving performance with a longer wheelbase, all-round new chassis and lower weight. The two-seater, newly developed from the ground up is – after the 911 Carrera and Boxster – the third sports car model series from Porsche to feature innovative lightweight body design.

The new Cayman is up to 30 kg lighter, depending on the specific model and equipment, and it consumes up to 15 per cent less fuel per 100 km than the previous model – despite higher engine and driving performance.

Porsche is also upgrading the Cayman with new optional features. For example, the sport coupé is now available with Adaptive Cruise Control (ACC) for the first time which controls the distance to the car ahead in traffic and vehicle speed, as well as a specially developed Burmester sound system. Another new feature for the Porsche Cayman is the optional Entry & Drive keyless system that can be factory-installed.