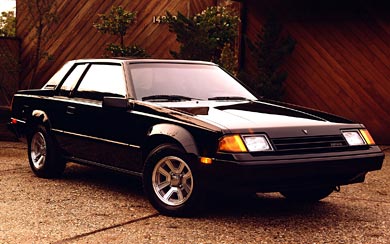 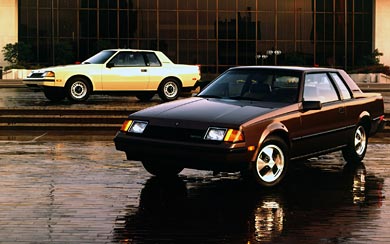 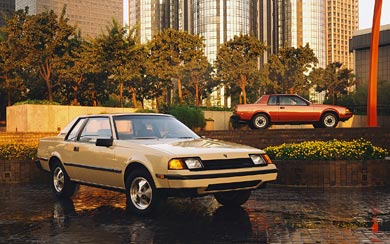 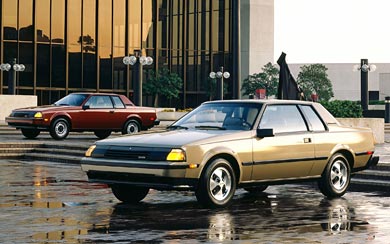 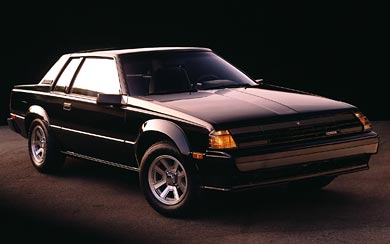 August 1981 saw the introduction of the third-generation Celica. The car was initially available in notchback coupe and liftback forms with many buyers preferring the liftback. The US-made convertible came in 1984. Styling was changed considerably from previous models and power was provided by a 2.4L 22R or 22R-E engine in all North American models, while smaller engines were used in other countries. The 2.4L became the biggest 4-cylinder engine offered in any Celica ever. Other engines were the 1.6-liter 4A, 1.6-liter 2T, 1.8-liter 3T, 1.8-liter 4T, 1.8-liter 1S, 2.0-liter 2S, 2.0-liter 18R-G and 2.0-liter 21R, depending on the particular market.

Fuel injection became standard on all North American Celicas started from August 1982, therefore the 22R engine became 22R-E (or 22R-EC with California emissions equipment). In August 1982, Toyota added the GT-S model to the North American market to re-inject the sports image that Celica had lost as it grew larger and heavier with each subsequent model. The GT-S included larger 14×7″ wheels and 225/60HR14 tires, fender flares, independent rear suspension, a sports interior including special seats, and a leather-wrapped steering wheel and shifter knob. Most of these came from the Supra. This made sense as the Supra was based on the Celica. From the windshield back, both cars were nearly identical when in liftback form. There were also optional rear louvers for the coupe and liftback. The upgraded GT-S wheels are coveted as replacements by many people who own first-generation Celicas as they remained four-lug and looked sportier than first-generation wheels while still providing the “classic Celica” look and feel. The wheels were also polished aluminium as opposed to the flat finish of the lower models.