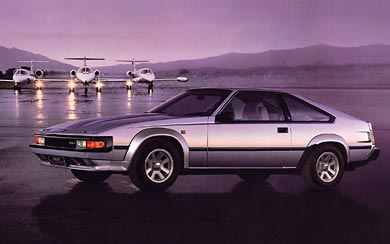 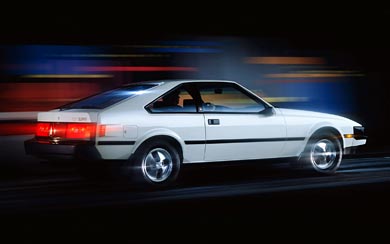 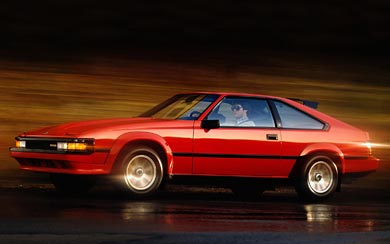 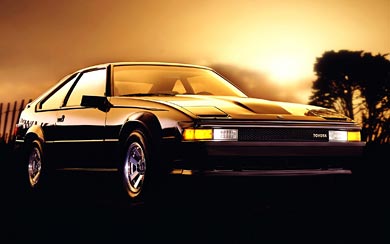 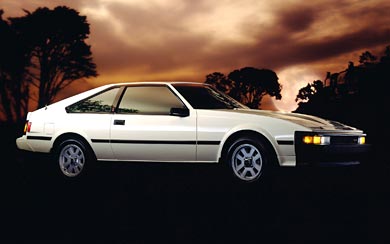 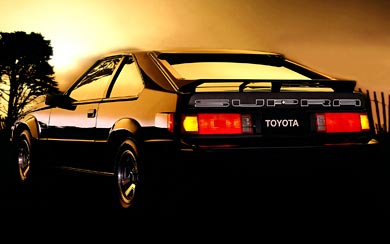 In late 1981, Toyota completely redesigned the Celica Supra as well as the entire Celica lineup for its 1982 production year. In Japan, they were known as Celica XX, but everywhere else the Celica Supra name was used. Still being based around the Celica platform, there were several key differences, most notably the design of the front end and fully retractable pop-up headlights. Other differences would be the inline-6 still present in the Supra instead of the inline-4 as well as an increase in length and wheelbase to conform with the overall larger engine. Toyota’s continued market competition with Nissan is shown by the Supra’s use of a rear hatch sun shade to avoid the louvres popularly associated with the Z car. Owing to an increase in the Supra’s width, it was no longer regarded as a “compact” under Japanese dimension regulations.

In 1984, Toyota changed quite a bit on the Supra. Power output was increased on the 5-speed models with a bump up to 160 hp (119 kW) and 163 lb-ft (221 Nm) of torque. The increase was achieved by a mixture of a redesigned intake manifold with “D”-shaped intake runners and an increase in compression ratio to: 9.2:1. Another notable change in the 5-speeds was the switch to a 4.30:1 gear ratio in the rear differential. All automatic Supras retained the previous years power numbers, but the rear gear ratio was changed to a 4.10:1.