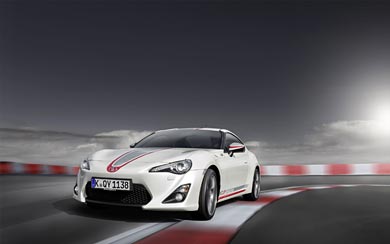 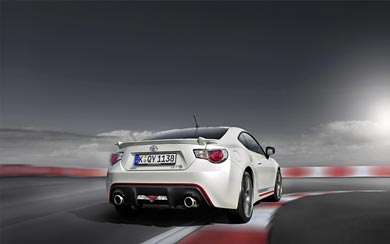 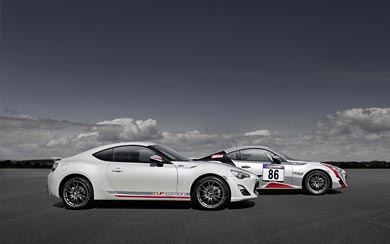 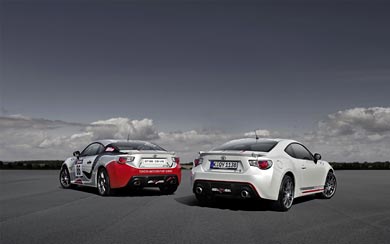 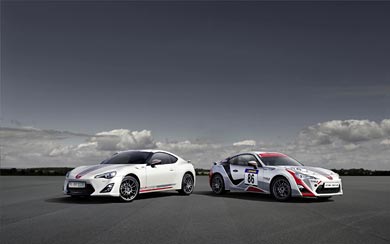 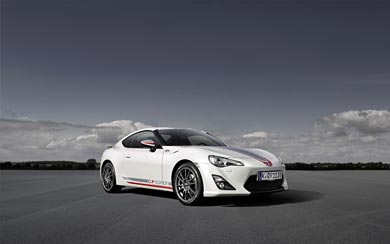 Toyota has recently unveiled a special edition of the GT 86, named the Cup Edition, which will set you back for 2,860 euros more than the standard version.

According to the car manufacturer, the Toyota GT 86 Cup Edition is coming with the Dynamic White Pearl, Furious Black Mica and Racing Red, which are decorating features like the trunk lid, the side mirror caps, the hood, roof, part of the spoiler, rear diffuser and A-pillar, amongst others. The special edition of the Toyota GT 86 is also coming with two tickets to a VIP customer event at the Nurburgring, and it’s sitting on 18-inch OZ Ultraleggera rims, wrapped in 225/40R18 Pirelli P Zero Corsa GT tires.

The Toyota GT 86 Cup Edition is powered by the same 2.0 liter boxer engine developed by Subaru and fitted with the company’s D-4S direct injection system, which is still producing a total output of 200 PS (147 kW). The model has an Alcantara wrapped sports steering wheel, an individually numbered aluminum plaque, Cup Edition lettering, red stitching and more. Only 86 units of the Toyota GT 86 Cup Edition will be produced and each of them will be priced at 2,860 euros more over the standard cost of the sports car.