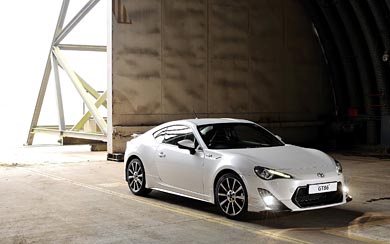 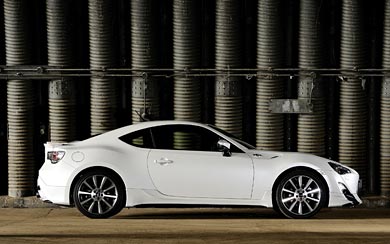 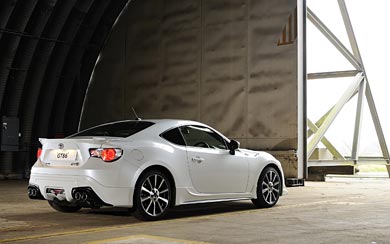 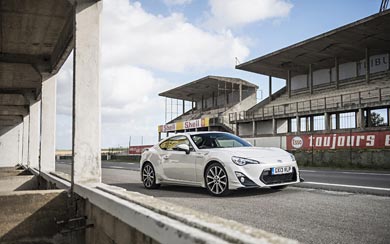 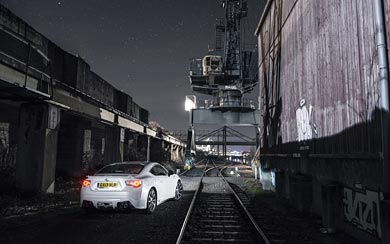 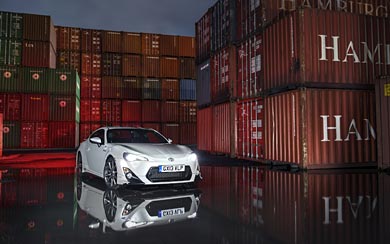 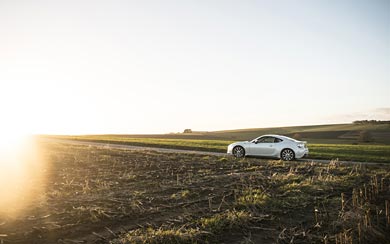 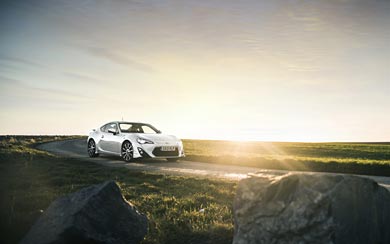 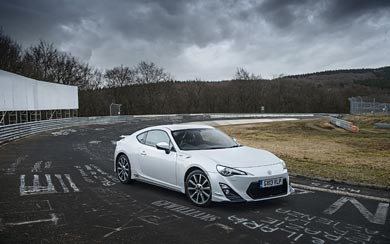 Since its launch in 2012, the Toyota GT86 has revitalised Toyota’s reputation for building cars that are all about the pure pleasure of driving. Now the hugely acclaimed sports coupe – shortlisted for both European and World Car of the Year awards – gains even more appeal with the introduction of the new Toyota GT86 TRD.

Just 250 examples will be available, equipped with genuine design and performance features from TRD (Toyota Racing Development), one of the world’s most accomplished and successful after market engineering businesses.

The focus is on sports styling, but not at the cost of GT86’s essential performance and handling character. The package includes 18-inch cast TF6 alloys, deep front and side skirts, a rear bumper spoiler and a fast-response quad-exhaust system with a rear diffuser to increase stability. The TRD touches also extended to a branded radiator cap and fuel filler cover, while inside the car there is a new TRD gear shift lever.