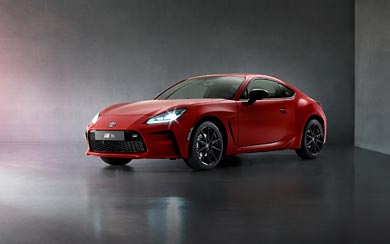 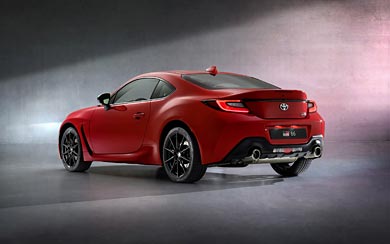 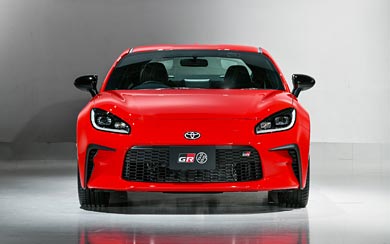 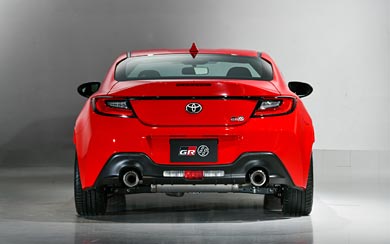 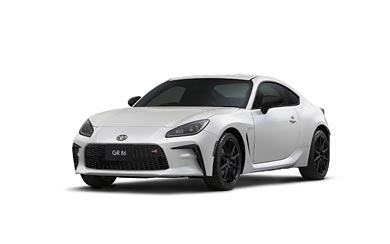 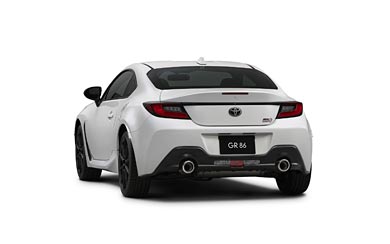 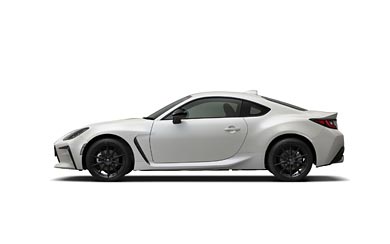 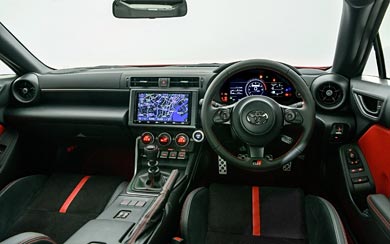 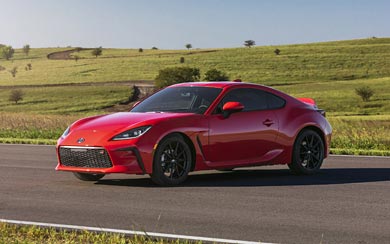 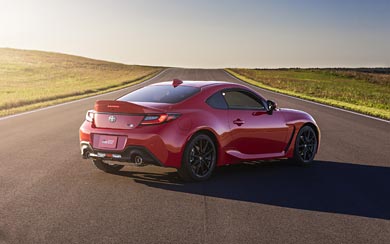 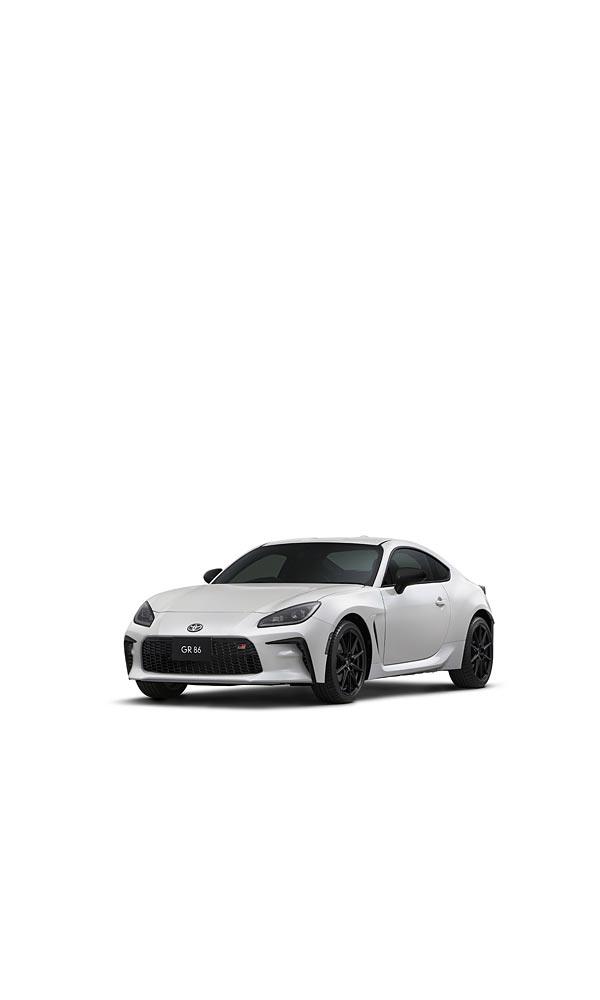 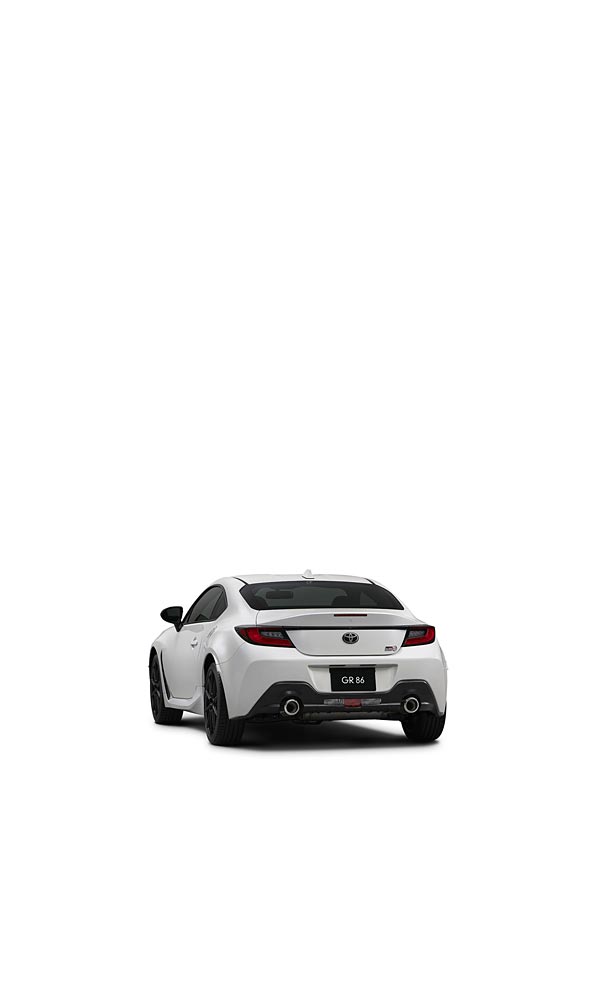 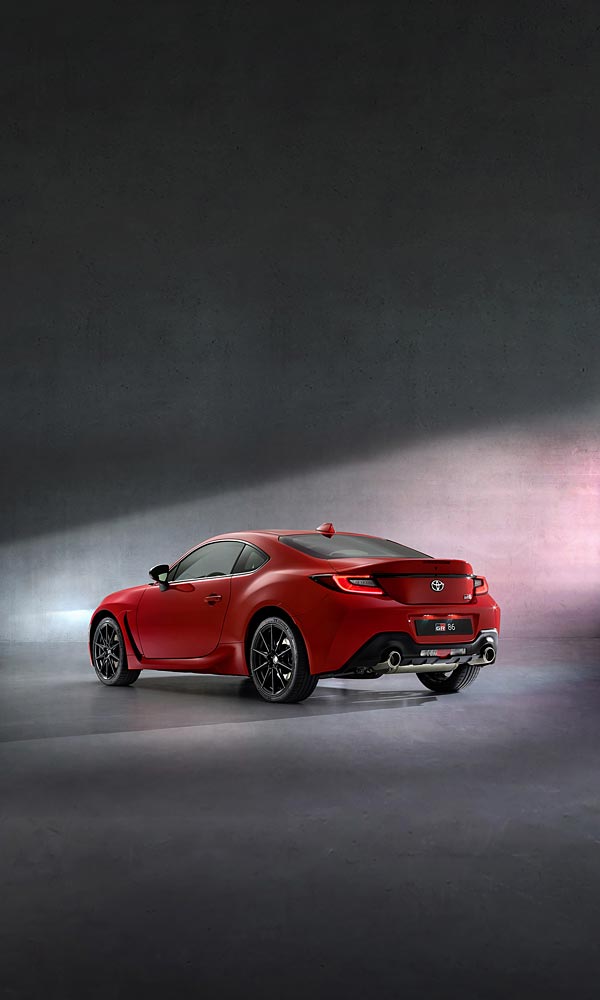 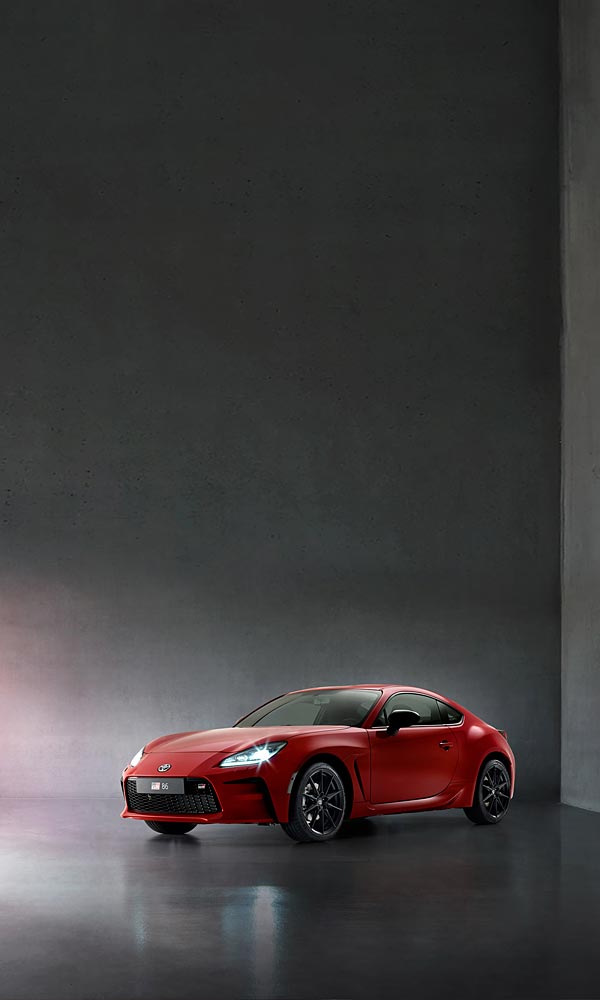 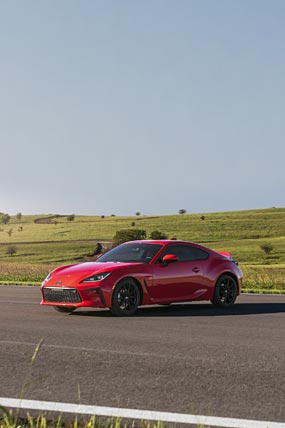 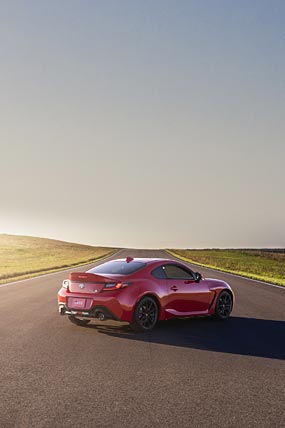 Toyota have finally revealed their new GR 86 sports car, following the same formula as it’s Subaru BRZ twin. Whilst the 2nd generation BRZ was revealed late in 2020, fans have had to wait a few more months for Toyota to show-off their interpretation of the 2+2 rear drive coupe.

Called the GR 86 instead of the GT 86 like the previous model, Toyota is going all in on the Gazoo Racing naming theme for their line-up of sports cars. The same Subaru sourced flat 4 engine bas been employed to power the new 86 with it’s capacity enlarged from 2.0L to 2.4L. That will be a welcome changes as both power and torque have been increased as a result. Peak power now sits at 232 hp, an increase of 27 hp, whilst torque has been raised by 28 lb-ft.

Perhaps the most noticeable improvement from the enlarged engine comes in the form of the 0-62 mph acceleration time, as Toyota are quoting an improvement of over a second going down from 7.4 seconds to 6.3 seconds. That is a substantial uptick in acceleration performance that may will think is long overdue or perhaps even not enough.