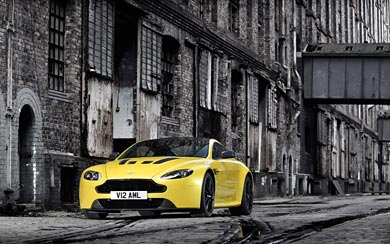 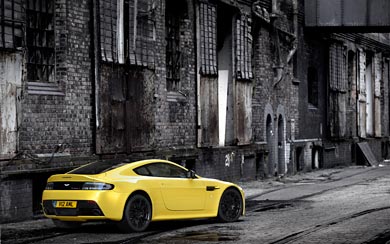 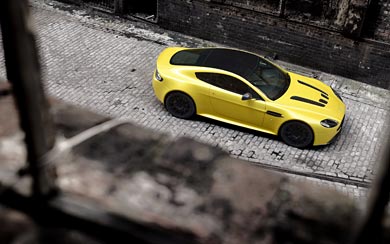 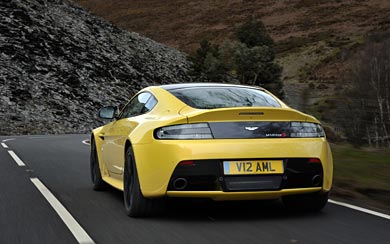 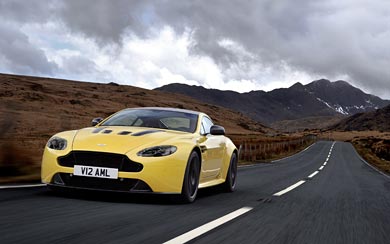 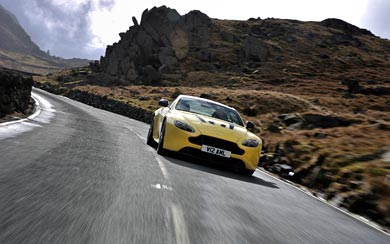 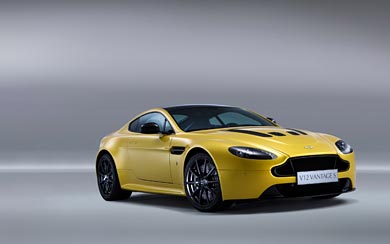 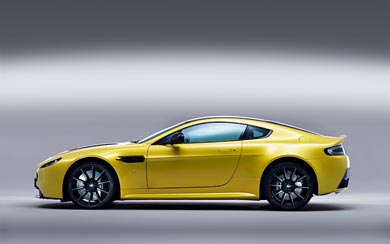 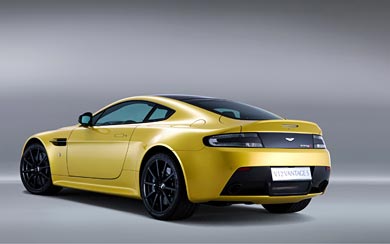 Aston Martin is taking sports car performance to extremes with the announcement of the new Aston Martin V12 Vantage S. The new car replaces the outgoing V12 Vantage in markets around the world and, with the exception of the One-77 hypercar, arrives as the fastest road-going Aston Martin yet offered.

Equipped with the new 573 PS Aston Martin AM28 6.0-litre V12 engine, featuring latest generation Bosch engine management, the car is capable of reaching 205 mph. Peak and low rev torque improves appreciably, too. With 620 Nm available at 5,750 rpm – up from 570 Nm previously – the Aston Martin V12 Vantage S is not to be found wanting. Crucially, too, low rev torque – measured at just 1,000 rpm – leaps from 440 Nm to 510 Nm. This serves to both flatten and fatten the torque curve, thereby significantly improving driveability.