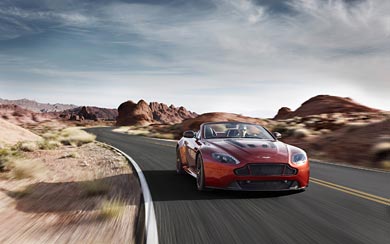 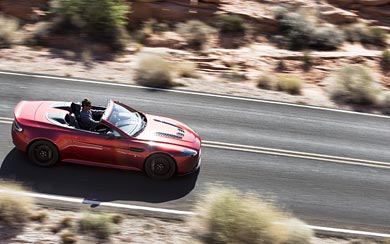 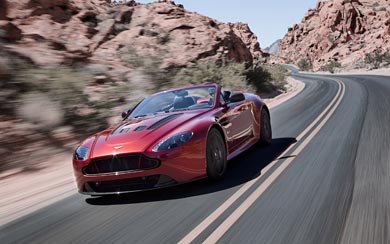 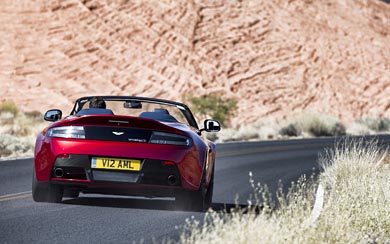 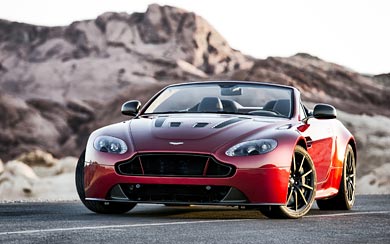 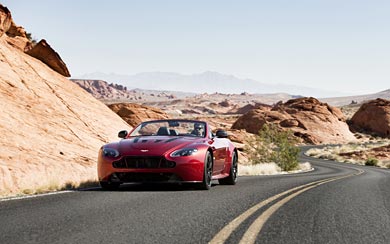 Aston Martin is opening up a new world of exhilarating driving excitement with the announcement of the hotly anticipated Aston Martin V12 Vantage S Roadster. When it arrives in markets around the world later this year the new sports car will become the luxury British marque’s most potent, fastest and fastest-accelerating series production roadster to date and follows in the broad tyre tracks of the V12 Vantage S Coupe that was launched to worldwide acclaim in 2013.