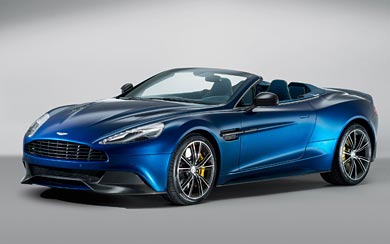 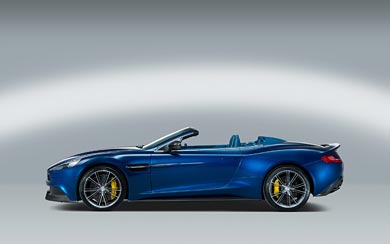 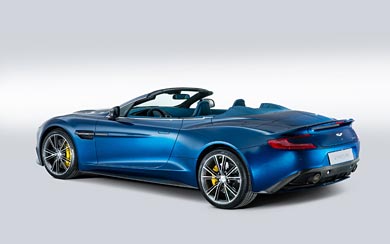 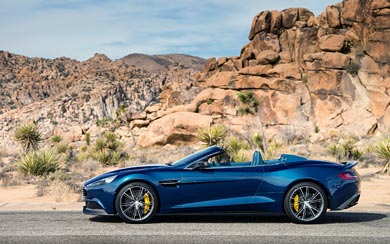 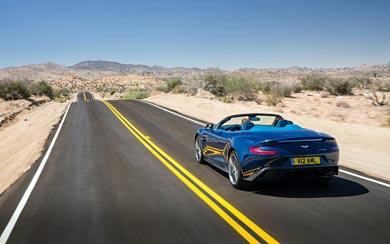 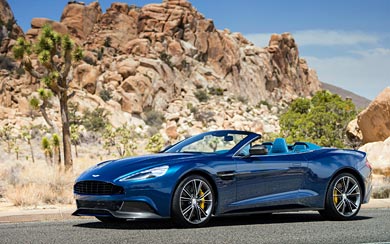 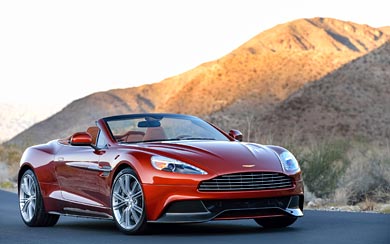 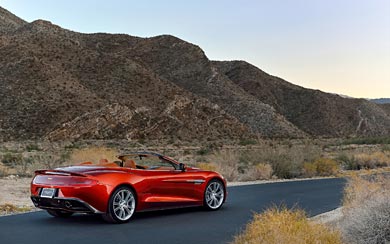 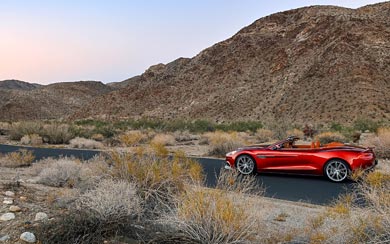 Aston Martin unveiled the Vanquish Volante – a stunning new luxury sports car that brings the thrill of open top motoring to the super GT class. Alongside its coupe sibling, launched to worldwide acclaim in the autumn of 2012, the Aston Martin Vanquish Volante sits at the pinnacle of the luxury British car maker’s sports car line-up.

Benefiting from all of the technical, engineering and design advances present in the Vanquish coupe, the new Volante enhances the driving experience still further through the option of exciting convertible driving. Instantly becoming one of the most beautiful cars in its class, Aston Martin Vanquish Volante crucially retains the coupe’s dynamic character and sporting capability. It boasts the same new AM11 6.0-litre V12 engine as the coupe and the same blistering performance figures, meaning the 0-62 mph (0-100 km/h) sprint is dispatched in just 4.1 seconds (estimated) while the top speed stands at 183 mph (294 km/h).