Download Aston Martin Vanquish by Callum car wallpapers in 4K for your desktop, phone or tablet. All images belong to their respective owners and are free for personal use only. 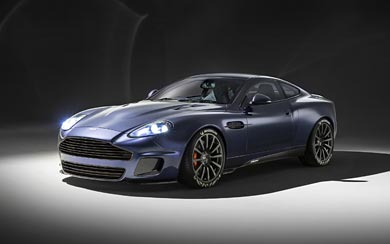 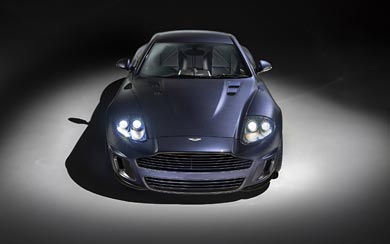 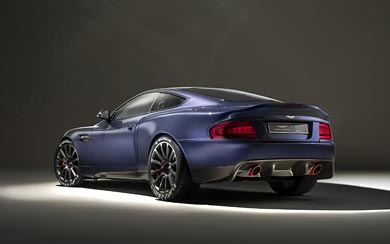 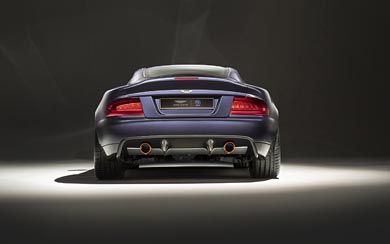 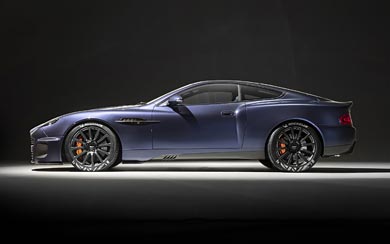 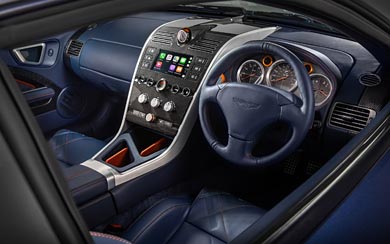 The original Aston Martin Vanquish has been revisited by it’s designer, as Ian Callum’s new company produces it’s first creation. Known as the Vanquish 25 by Callum, this is a car that has been tweaked and altered by Ian Callum to update and improve on his original effort. After many years at Jaguar and Aston Martin, Ian has gone on to start up his own company which is set to produce cars such as this.

The overall look of the Vanquish hasn’t changed much, with most of the attention going to utilising new materials to enhance the areas of the car which were compromised in the original. The list of exterior changes include, new front and rear LED lights, carbon fiber bumpers, and new forged wheels endorsed by Aston Martin itself.

Major modifications have taken place inside the cabin, with the interior getting redone with extensive use of carbon fiber in a new center console with a modern display and time piece. Mechanically the Vanquish 25 has a revised intake and exhaust giving 60 horsepower more than before, with the 5.9L V12 engine now peaking at 588 PS (433 kW) of power.