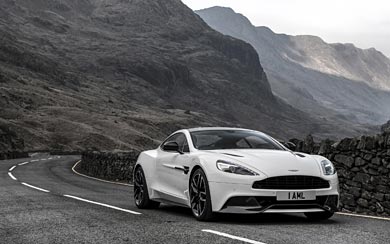 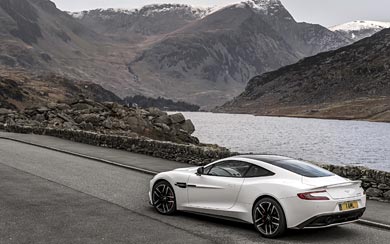 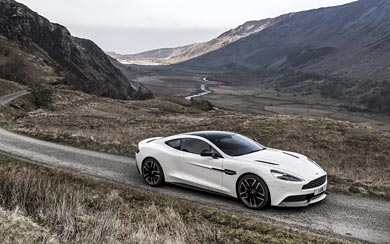 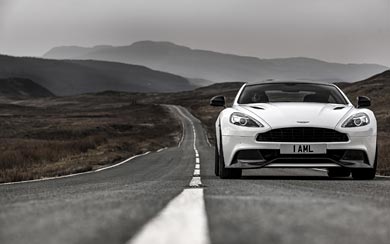 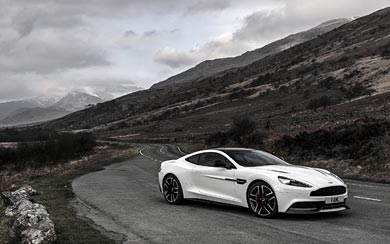 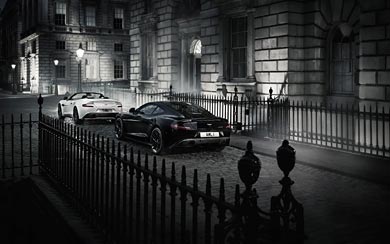 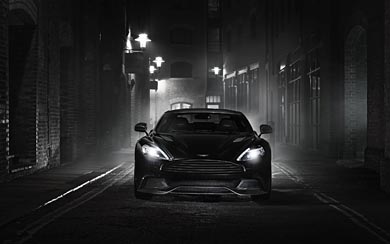 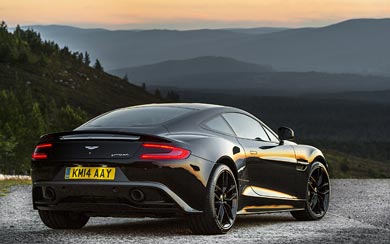 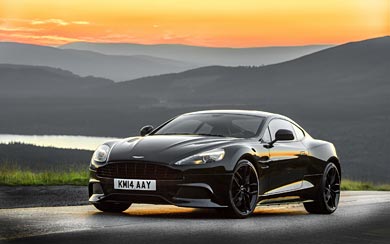 Hot on the heels of the successful introduction of the sought-after 2015 Vanquish, Aston Martin revealed two new special edition versions of its ultimate GT: The Vanquish Carbon Black and Carbon White. Offering Aston Martin’s desirable Carbon Black, or Carbon White, special edition treatment to the Vanquish Coupe or Volante creates a sports car with a powerful road presence to match its 200 mph-plus performance.

A Carbon Black special edition was one of the stars of the Aston Martin stand at the 2014 Paris Motor Show and the car on display perfectly accentuated the Super GT nature of Vanquish through a strong dark theme, underpinned by a unique combination of lightweight carbon fibre as standard. The contemporary Carbon White special edition, meanwhile, also creates a dramatic visual appeal, contrasting the carbon fibre and dark elements against eye-catching Stratus White paint.

Striking new features available as standard for both Carbon Black and Carbon White editions include black window surrounds and ten-spoke gloss black alloy wheels. Inside, the theme continues with a choice of accent colours and materials that showcase a combination of standard carbon fibre features and black hardware. However the key to these monochrome special editions is the ability to add highlights of colour; through an accent brake caliper, or an accent stitch or welt, giving the customer the freedom to decide how much accent colour to use.