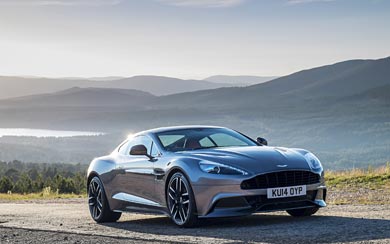 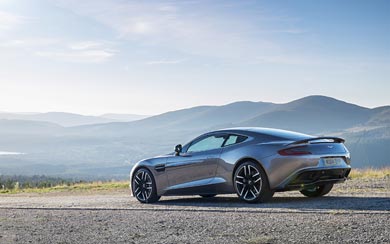 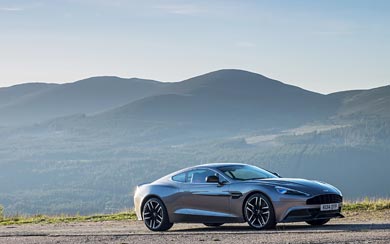 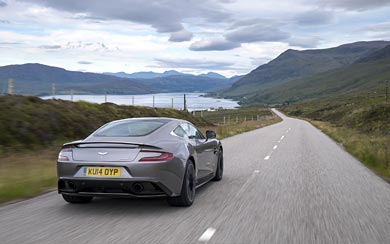 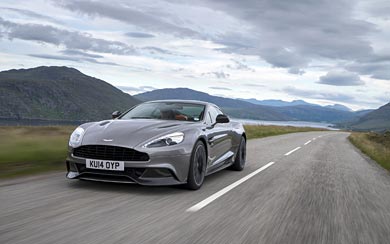 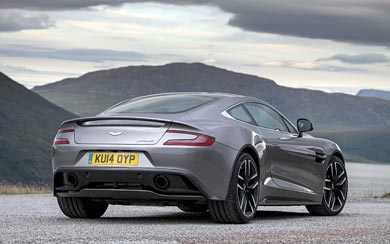 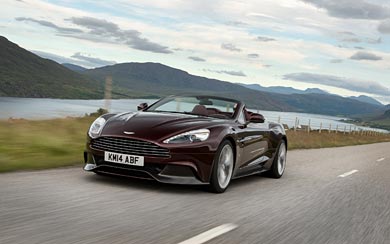 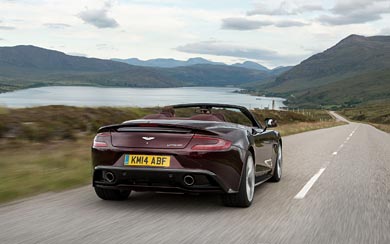 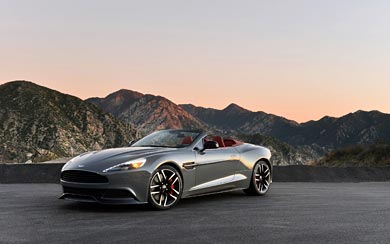 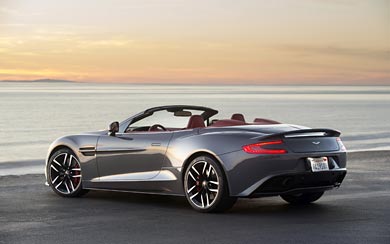 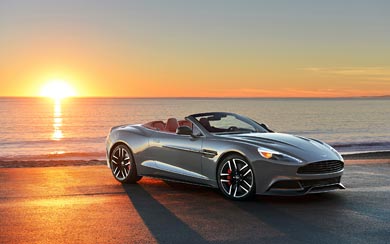 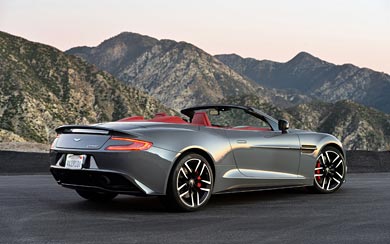 Aston Martin is revealing details of a raft of important enhancements to two of the brand’s most popular and successful sports cars: the Vanquish ultimate GT and Rapide S four-door, four-seat, sports car. With the arrival of 15 Model Year (15MY) cars in markets around the world, the luxury British brand is offering not only considerably enhanced performance and much-improved fuel economy and emissions, but also an even more honed, precise and responsive driving experience.

With the debut of the new Touchtronic III eight-speed automatic gearbox in both Vanquish and Rapide S – the first time that this state-of-the-art gearbox has been incorporated into a transaxle layout – Aston Martin is improving every major area of the cars’ performance and fuel economy. The brand’s engineers have worked meticulously with technical partner, ZF, to develop the eight-speed technology and integrate it perfectly into the latest generation of the iconic and much-imitated Aston Martin VH architecture.