Download Audi Quattro car wallpapers in HD for your desktop, phone or tablet. All images belong to their respective owners and are free for personal use only. 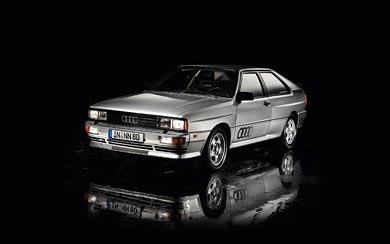 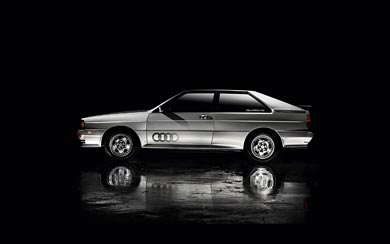 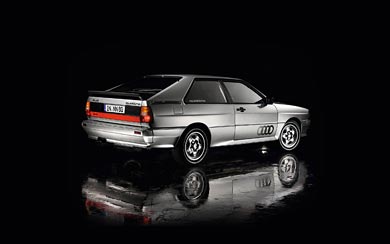 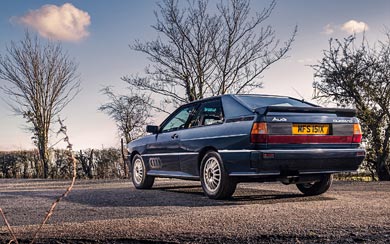 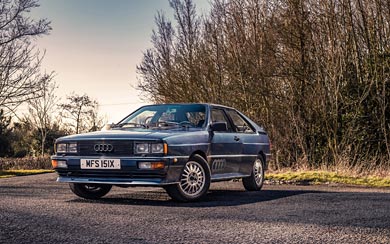 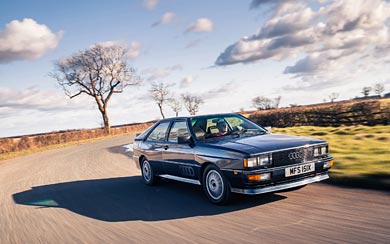 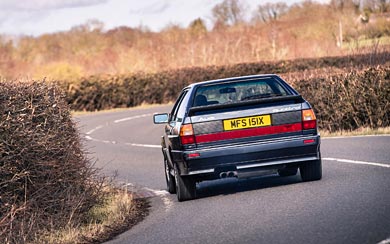 Quattro car production was 11,452 vehicles over the period 1980–1991, and through this 11 year production span, despite some touch-ups, there were no major changes in the visual design of the vehicle. For the 1983 model year, the dash was switched from an analogue instrument cluster, to a green digital liquid crystal display (LCD) electronic instrument cluster. This was later changed in 1988 to an orange LCD electronic instrument cluster. The interior was redesigned in 1984, and featured a whole new dash layout, new steering wheel design, and new centre console design, the switches around the instrument panel were also redesigned at this time. In 1985 the dash changed slightly with harder foam and lost a diagonal stripe, the dash switches were varied slightly and the diff lock pull knob gave way to a two-position turning knob with volt and oil temp digital readouts.