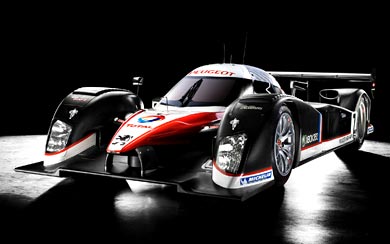 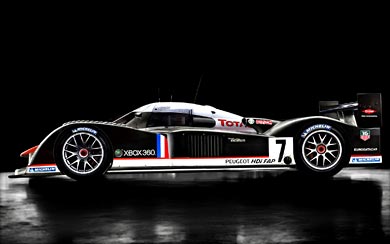 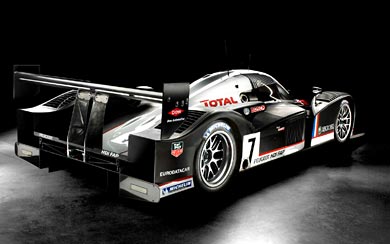 For the first several years of racing Peugeot dominated the Le Mans Endurance Series while Audi stuck with the ALMS in North America. In full factory guise, the two teams only met at Le Mans where the Audis dominated in 2007 and 2008. In 2009 the tables turned when Peugeot finally won the event against the Audi R15.

For 2010 Pegueot entered three cars at several key events and won the Sebring 12 Hour race outright. Running up to Le Mans they beat the factory Audis by only a slim margin at the 1000kms of SPA Francorchamps. This year they also provided a single car to Team Oreca Matmut.