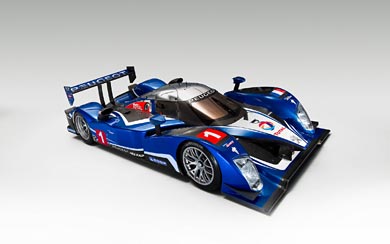 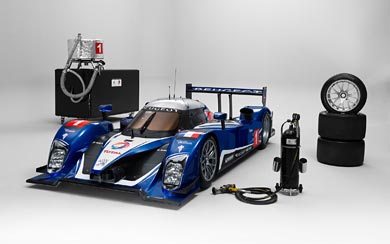 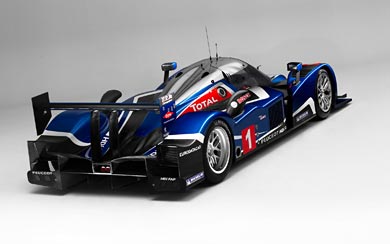 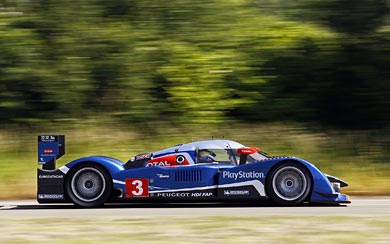 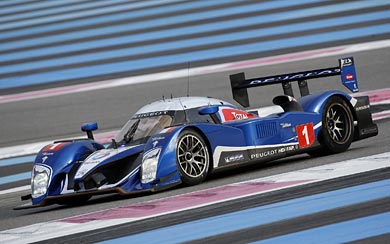 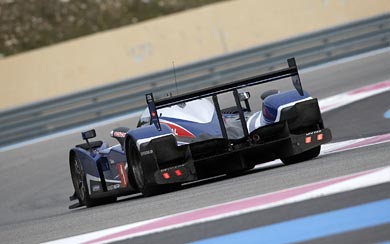 When Peugeot had the privilege of tasting Le Mans success in 2009, it was able to measure the wave of passion its result prompted, both among the public and across the company. The victorious 908 HDi FAP and its three drivers – Alexander Wurz, Marc Gené and David Brabham – embarked almost immediately on a ‘lap of honour’ tour which lasted from June until September before the car finally made its way back to the team’s Vélizy workshops. Since then, with its sights set firmly on 2010, the year of Peugeot’s 200th anniversary celebrations, Team Peugeot Total hasn’t taken its eye off the ball in the slightest.