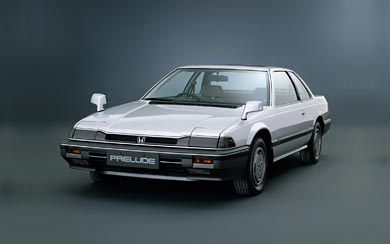 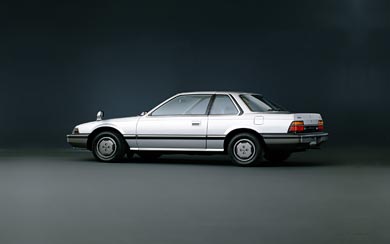 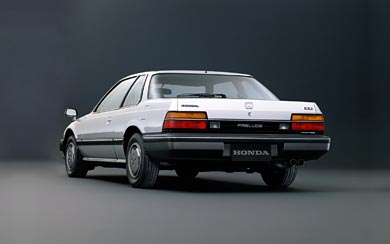 This was the first generation of Prelude to have pop-up headlights, which allowed for a more aerodynamic front clip, reducing drag. Opening the headlights, however, especially at higher speeds, produced significantly more drag. The 1983 model is identifiable by its standard painted steel wheels with bright trim rings (although alloy rims were optional). The 1984-87 base models had Civic-style full wheel covers. In Canada, a “Special Edition” trim was created, which is essentially the same as the USA 2.0Si “sport injected” model.

In Japan, the Prelude was one of the key models sold at Japanese Honda dealership sales channels, called Honda Verno, which offered performance-oriented products. All Honda Verno products, like the Vigor, initially shared the concealed headlights introduced with this generation Prelude that would help identify “sports” products from Honda in Japan however, the approach was short-lived.