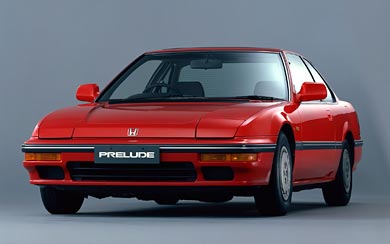 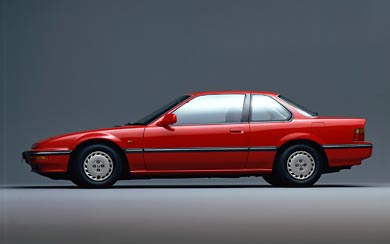 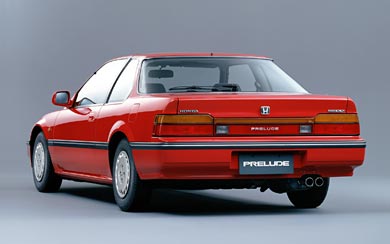 The Honda Prelude is a sports coupé that was produced by Japanese automaker Honda from 1978 until 2001. The two-door coupé was loosely derived from the Honda Accord and spanned five generations.

On April 9, 1987, the third-generation Prelude was released in the Japanese domestic market and released later that year worldwide, being an 1988 model in North America. Featuring evolutionary styling from its predecessor, it shared design cues from the Honda NSX that would be introduced later in 1989. The Prelude featured innovative features for its time such as a 0.34 drag coefficient, roof pillars made of high-strength metal and its signature feature, the available option of the world’s first mechanical four wheel steering system available in a mass-production passenger car.

The third-generation Prelude was exclusively powered by variants of the Honda B20A engine, a base carbureted version with a SOHC 12-valve valvetrain, or a DOHC variant with Honda’s PGM-FI fuel injection and 16 valves.