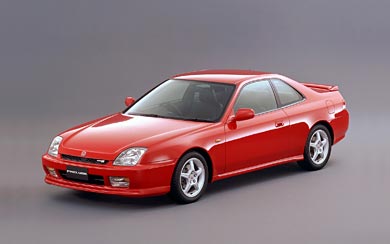 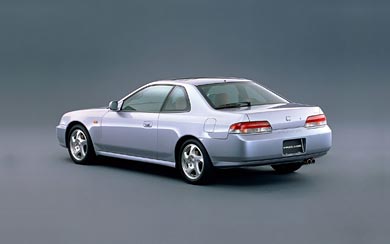 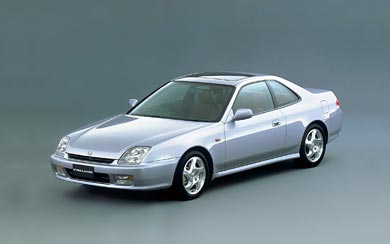 The fifth generation of the Honda Prelude saw enhancements over the fourth generation, including new body styling and handling characteristics. In 2001 the Prelude was discontinued.

The fifth-generation Prelude marked a return to the body style of the late 1980s, or third generation, in an attempt to curb slumping sales of the fourth-generation body style. The fifth-generation was assembled and distributed to many parts of the world, including Japan, the UK, the US, and Germany, among others. All models and trims stayed within the BB-chassis code (BB5-BB9) and housed either the H-series engine or F-series motor.