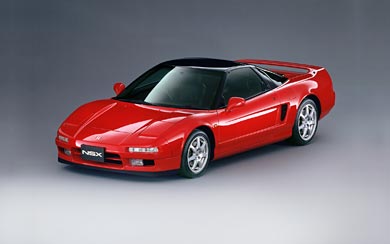 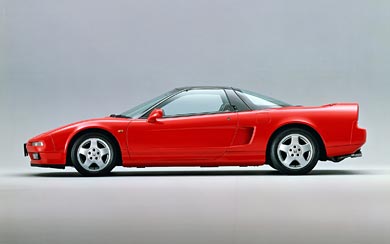 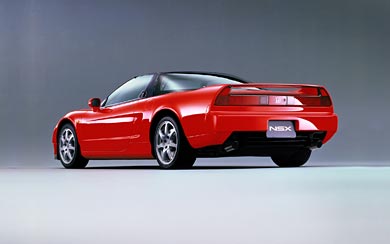 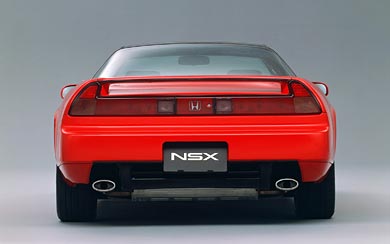 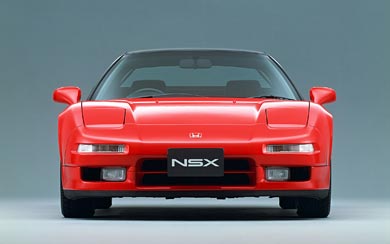 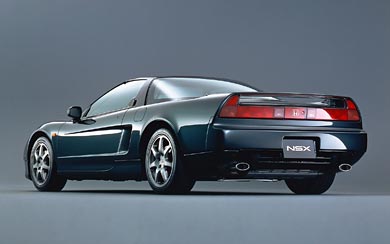 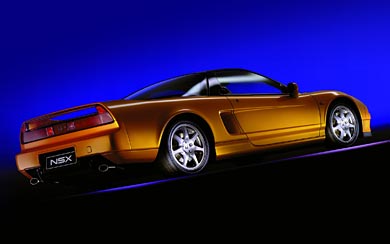 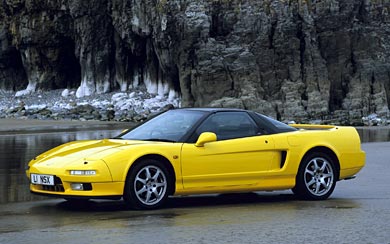 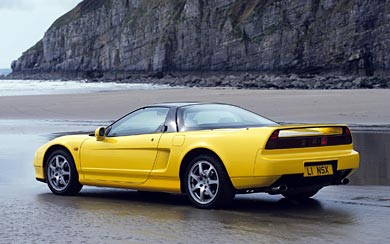 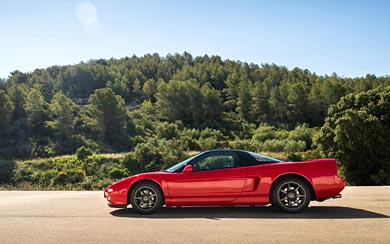 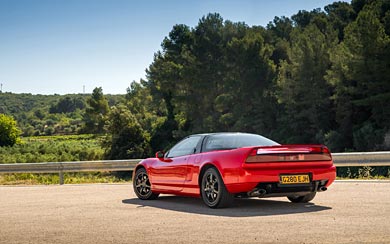 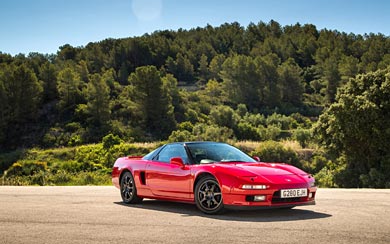 Upon its release in 1990, the NSX was a design ahead of its time. It was the first time that a Japanese automaker had made a car to compete against the products of the traditional European exotic car manufacturers and the famous Chevrolet Corvette. Besides competing against these manufacturers the car was also intended to showcase Honda’s racing technology, exemplified by the NSX’s titanium connecting rods. The car was designed with the input of Ayrton Senna.

Despite the NSX’s current age, it still has a strong base of fans and supporters. Honda and others describe the NSX as a supercar based on its styling, body type, drivetrain layout, and handling. Some people have disagreed, claiming that the Honda NSX is not powerful enough. Still, for a time, it sported the highest per-litre specific output of any road going naturally aspirated V6 in the world.

On July 20, 2005, a mere several days after the announcement of the closure of current NSX production, Honda CEO Takeo Fukui announced that a new NSX was under development and would sport a Formula 1-inspired V10 motor, with speculation that it might have the SH-AWD (Super Handling All Wheel Drive) system from the Acura RL. In addition, he stated it would be ready within three to four years.