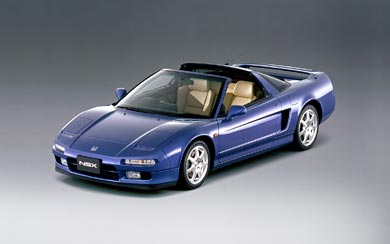 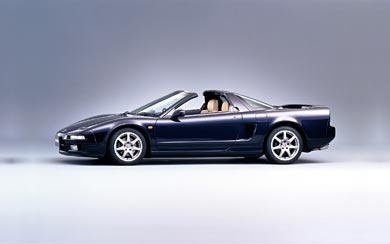 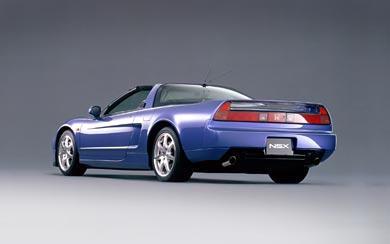 In 1995, the NSX-T with a targa top roof was released in Japan as a special order option. In North America, in March 1995 , the NSX-T replaced the standard coupe entirely as the only version available, with the notable exceptions of the Zanardi Edition NSX in 1999 and a handful of special ordered post-1997/pre-2002 3.2 litre coupes. The removable roof reduced the chassis rigidity of the NSX and added about 100 pounds (45 kg) of structural reinforcements. In addition to this major change, all subsequent NSX-Ts (1995-2001) had smaller-diameter front sway bars, slightly stiffer front spring rates, and softer dampers to improve ride comfort and tire wear while reducing the sudden-oversteer problems that plagues most mid-engined vehicles, resulting in somewhat reduced handling performance. All roofs were now body-coloured instead of black, although in Japan, the two-tone black roof/body colour was still available as an optional feature. Finally, available with the manual transmission version NSX was electric power steering, previously found exclusively in the automatic version.