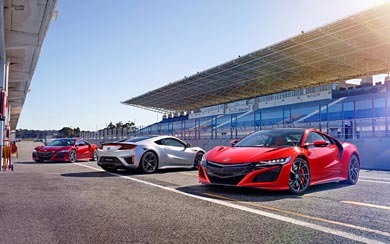 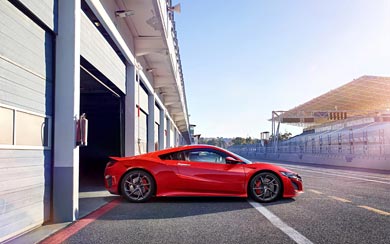 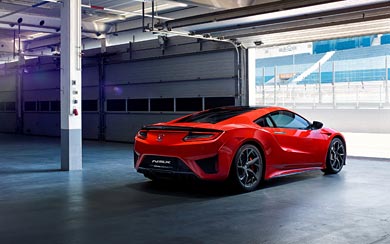 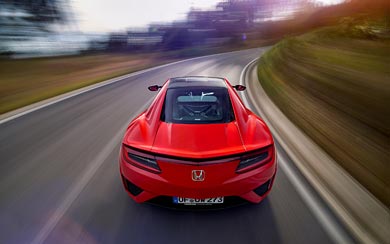 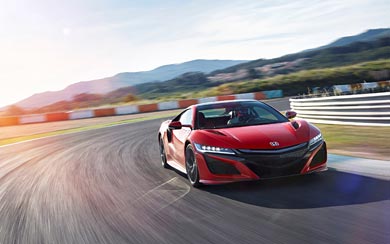 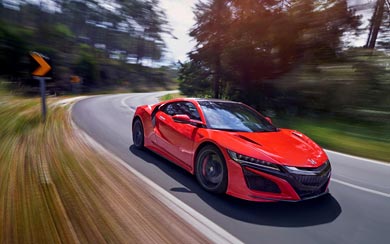 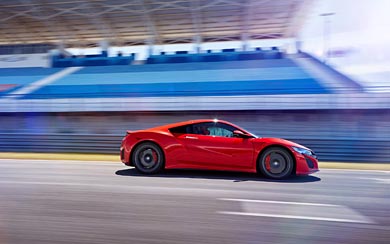 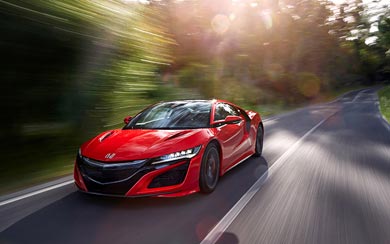 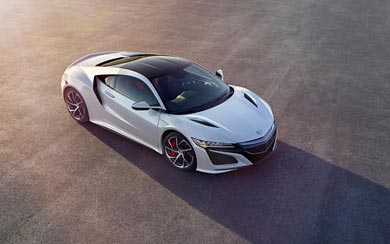 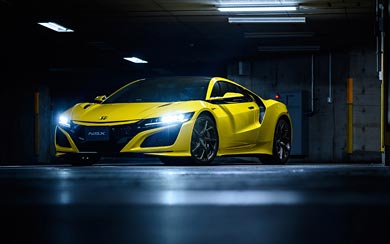 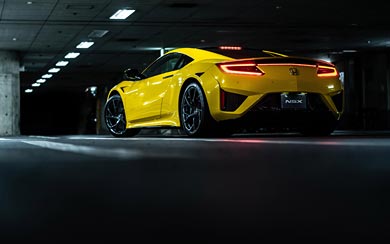 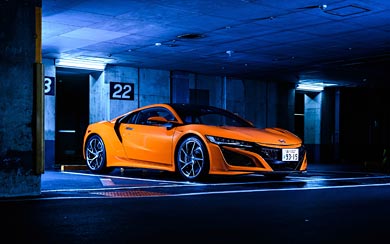 Specifically created to bring a ‘New Sports eXperience’ to the supercar segment, the Honda NSX challenges prevailing beliefs about supercars, just as the first generation NSX did so comprehensively over a quarter of a century ago.

Respecting the core characteristics and differentiators of the original NSX, the new Honda NSX pursues an altogether new and revolutionary idea for Honda supercar performance, melding timeless sports car values with next-generation technologies to create a New Sports eXperience. Just as Honda’s precision crafted performance DNA guided the creation of the original NSX, every aspect of this new design is accordingly a next-generation expression of those same values.

As a twenty-first century ‘human-centred supercar’ and the ultimate representation of Honda performance and prestige, the all-new NSX is the product of nearly four years of intensive effort by a global design and engineering team. Based on the man-machine synergy approach that guides the development of all Honda vehicles, the company created a driver-centred supercar in which every part of the vehicle is respectful of the smartest part of the car – the driver.