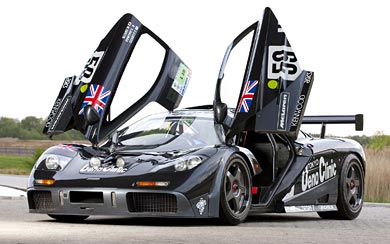 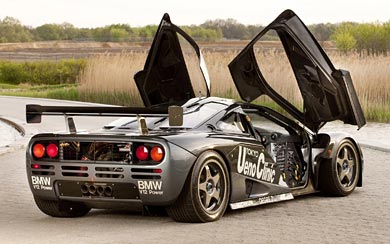 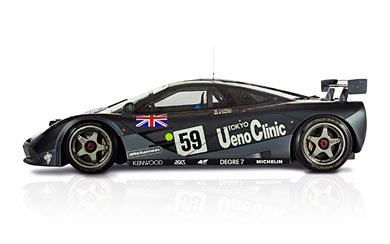 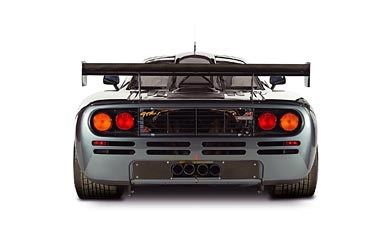 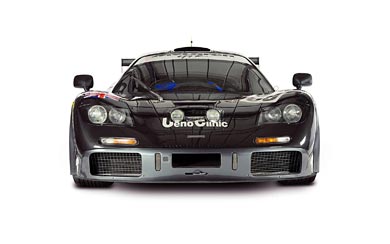 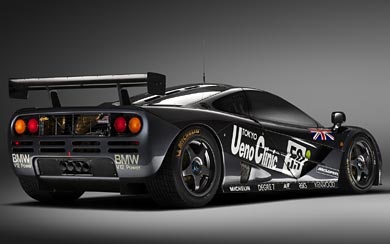 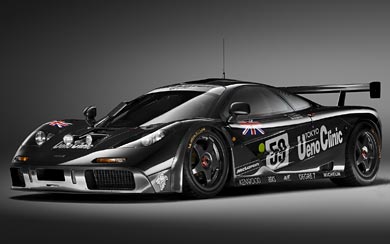 Built at the request of race teams, such as those owned by Ray Bellm and Thomas Bscher, in order to compete in the BPR Global GT Series, the McLaren F1 GTR was a custom built race car which introduced a modified engine management system that increased power output — however, air-restrictors mandated by racing regulations reduced power.

The cars extensive modifications included changes to body panels, suspension, aerodynamics and the interior. The McLaren F1 GTR would go on to take its greatest achievement with 1st, 3rd, 4th, 5th, and 13th places in the 1995 24 Hours of Le Mans, beating out custom built prototype sports cars.