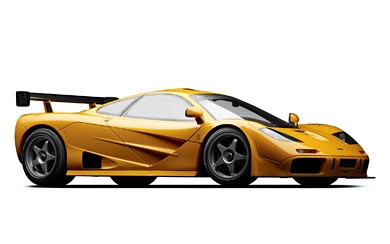 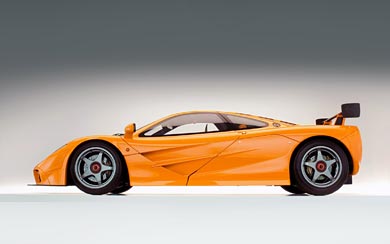 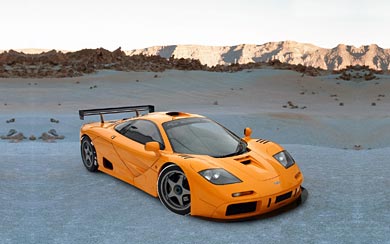 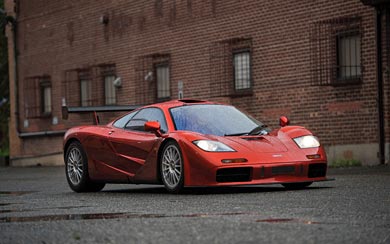 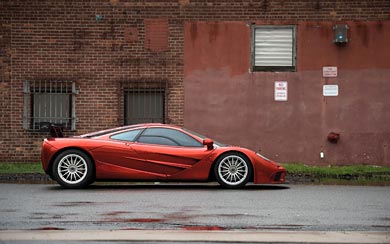 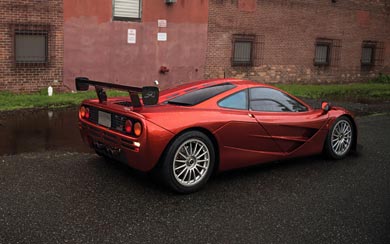 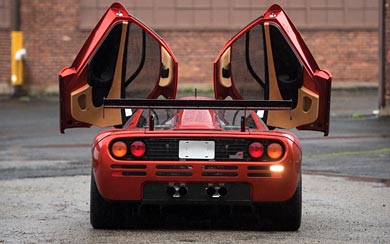 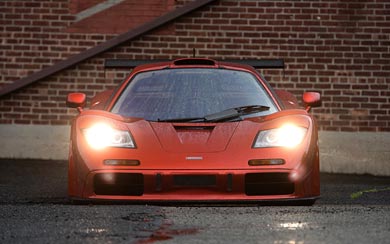 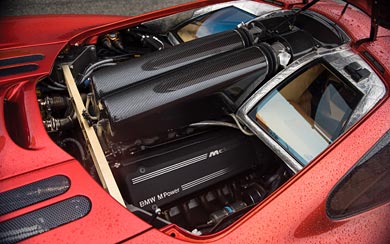 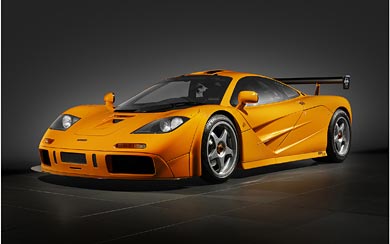 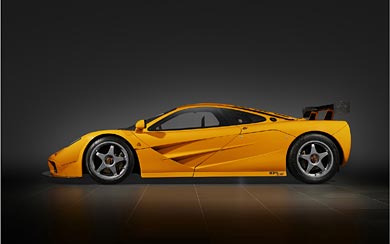 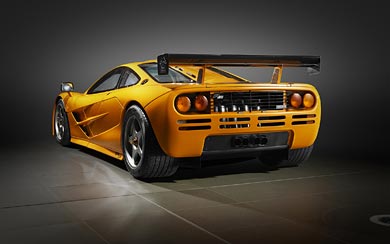 Only five McLaren F1 LM (LM for Le Mans) cars were built in honour of the five McLaren F1 GTRs which finished the 1995 24 Hours of Le Mans, including taking the overall win.

The weight was reduced by approximately 75 kg (165 lb) over that of original, through the removal of various pieces of trim and use of optional equipment. The car also had a different transaxle, various aerodynamic modifications, specially designed 18-inch (457 mm) magnesium alloy wheels and upgraded gearbox. The F1 LM used the same engine as the 1995 F1 GTR, but without race-mandated restrictors, to produce 680 hp (507 kW; 689 PS). It had a top speed of 225 mph (362 km/h), which is less than the standard version because of added aerodynamic drag, despite identical gear ratios.

The LM is 76 kg (168 lb) lighter than the stock F1 – a total mass of 1,062 kg (2,341 lb) – achieved by having no interior noise suppression, no audio system, a stripped-down base interior, no fan-assisted ground effect and no dynamic rear wing. In the place of the small dynamic rear wing there is a considerably larger, fixed CFRP rear wing mounted on the back of the vehicle.