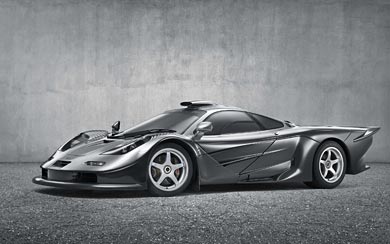 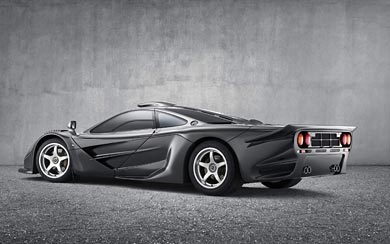 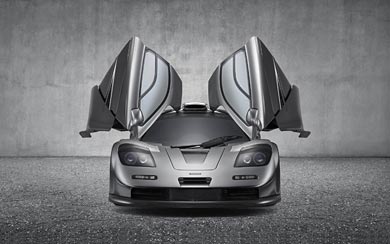 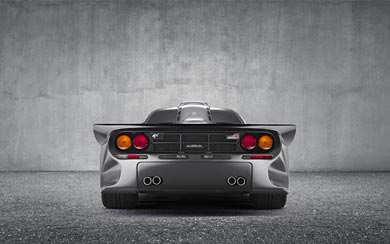 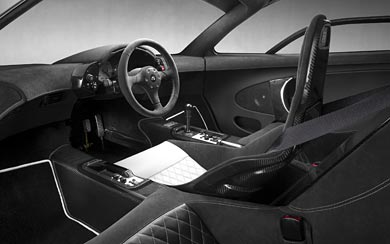 Although conceived purely as a road car, the McLaren F1 triumphed against dedicated racing opposition to win the 24 Hours of Le Mans in 1995 on its first attempt. But keeping pace with the competition in the years that followed would require the F1 GTR sports racer to undergo a radical transformation, resulting in one of the rarest, most distinctive McLaren road cars of all: the F1 GT, nicknamed the ‘Longtail’.

Instantly recognisable by its extended bodywork, the road-going F1 GT was intended as a one-off, built solely to satisfy FIA homologation requirements, the rules that demanded any racing car for the 1997 season be matched by the availability of a road-legal equivalent. That incredible rear bodywork was designed to enhance the GTR’s effectiveness at high speed – the racing version, known as the F1 GTR ’97 ‘Longtail’, had an additional rear wing, towering above the engine cover, but the downforce from the distinctive swept-up spoiler was judged to be enough for the road-going GT.

Constructed, like the rest of the bodywork, from carbon fibre, the F1 GT’s tail is clearly its most remarkable feature – but it’s by no means the only modification that was made for the 1997 season. The nose was extended to provide further aerodynamic downforce; the wheel arches were flared over the larger 18-inch alloys; and to top it all off (quite literally), the roof-mounted snorkel was enlarged to feed the 6.1-litre V12 with air. Altogether, the GT is over 600mm (two feet) longer than a standard McLaren F1 road car, as well as being over 100mm (four inches) wider.