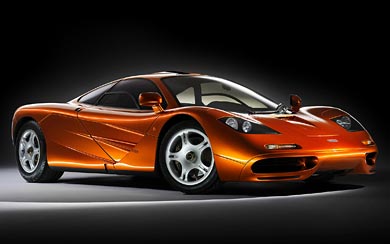 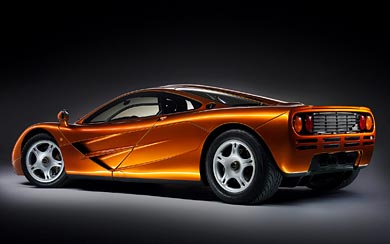 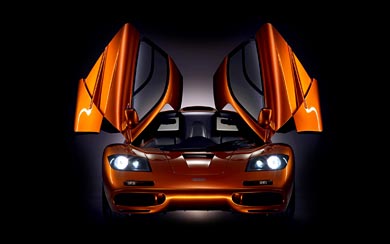 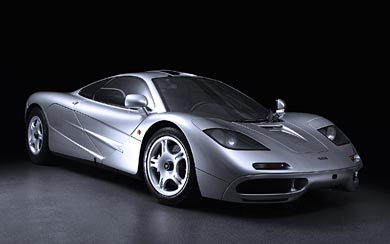 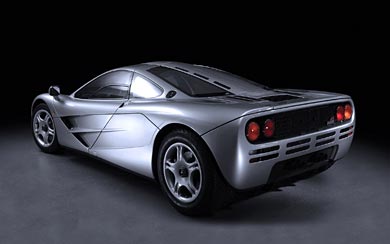 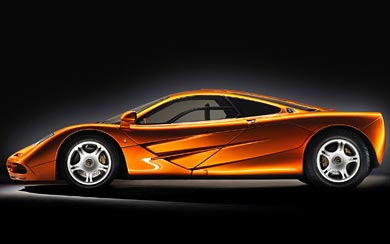 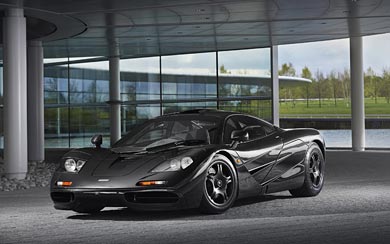 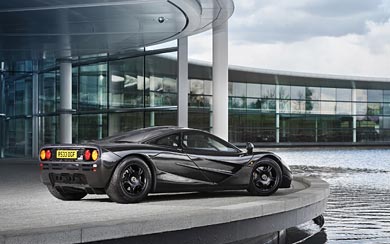 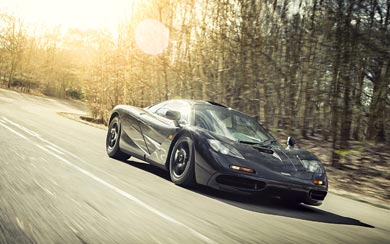 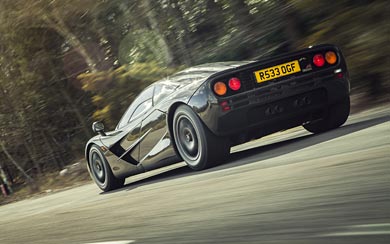 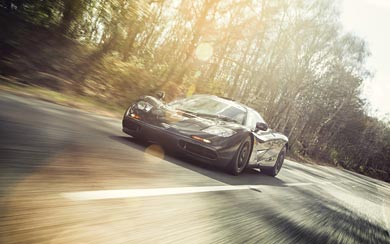 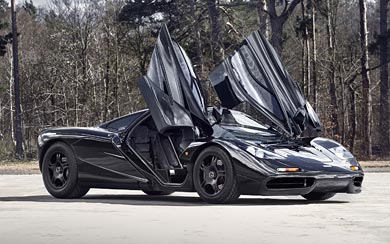 The car features numerous proprietary designs and technologies. It is lighter and has a more streamlined structure than even most of its modern rivals and competitors despite having one seat more than most similar sports cars, with the driver’s seat located in the middle. It features a powerful engine and is somewhat track oriented, but not to the degree that it compromises everyday usability and comfort.

It was conceived as an exercise in creating what its designers hoped would be considered the ultimate road car. Despite not having been designed as a track machine, a modified race car edition of the vehicle won several races, including the 24 Hours of Le Mans in 1995, where it faced purpose-built prototype race cars. Production began in 1992 and ended in 1998. In all, 106 cars were manufactured, with some variations in the design.